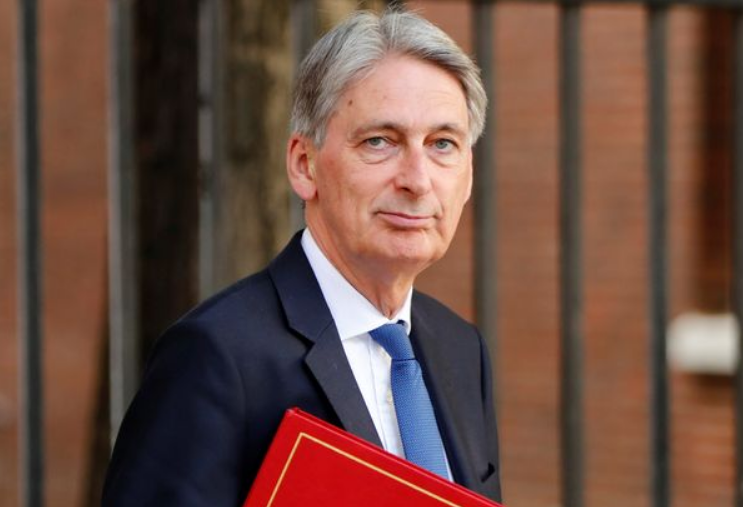 The pound has largely ignored the Office of Budget Responsibility’s Forecast evaluation report (FER), as it warns about lowering production forecasts when it issues it’s next Economic and Fiscal Outlook at the next UK budget statement Nov 22nd. Productivity is the buzzword at the BOE and its lack of tightening is as much a puzzle to the BOE as the lack of the inflation pick up in the US is to the Fed.

On it’s own, the report isn’t anything new for the BOE but they will be reading this with interest. What’s more important is that this report is a precursor for the main EFO to be released at the Chancellors Autumn budget statement and, as Si warned warned on Friday, there’s a big risk the OBR could torpedo Hammond’s budget plans by reducing growth and earnings forecasts. If the OBR suggest that Hammond won’t have the beans in his budget he expects, he’s going to have a lot of explaining to do, and that’s something the government will cop a load of flack for. That’s something likely to put even more pressure on Theresa May. We could also see ratings agencies marking down the UK on fiscal concerns, especially in the midst of Brexit.

We’ve a long way to go until the budget statement but this could be yet another truck load of bad news coming the pound’s way, and that’s something we traders need to be prepared for.