What a crazy couple of sessions. This is the reason I’ve been unwilling to trade GBP very much. For what it’s worth, I think all these moves are an absolute farce. Crashing on Barnier’s headlines of “deadlock” when they were followed up mere minutes later with comments that solutions and progress “is within grasp” was madness. Then we bounce over 100 pips on news that the EU might agree to a transition period! A transition period (of something like 2 years) is probably the only Brexit item that’s been definite from the very start. How the hell are these headlines new news?

THE only thing that’s new and really market moving news is are the BBC headlines on the EU being ready to get into trade talks. One moment we’re down near 1.31 and a couple of hours later we’re testing 1.33. It’s crazy.

All this might look like good fun and great opportunities but for me the risk is too much, and as traders, it’s our job to keep our trading risk as low as possible. To try and trade this you’ve got to take a much wider look at your charts and only trade against the bigger levels. As trader Chef from my room said today,

“…Cable is a case in point. It’s really only the very wide daily/weekly tech which really behaves when things are popping around on a coin flip”

That’s such a great view.

I don’t mind losing out trading a tech level that naturally breaks because that’s what the price action wants to do because I do have some level of control over that, as I can decide to react to whether to stick or fold a position as it’s happening. When we’ve got this sort of headline risk, we have absolutely no control. We either get lucky if it happens to go our way, or we get unlucky and blown out. We all know that on balance, we get blown out far more than we catch some luck.

In times like this we have to try and fight the urges to catch that knife or fade a headline, and not let ourselves get out of control. I really wanted to fade the deadlock headline yesterday when it hit 1.3160 but knew that I was probably fighting an irrational market and therefore not a good idea. The additional 40 pip drop proved me right.

Anyway, enough with the blathering, what happens now?

The main questions to ask is “Have we broken any new ground?”. “Have these headlines changed the game?”. Again, the only real game changer is the talk of the EU softening on trade talks. That’s a potentially price changing story. However, we already know they are going to want some big assurances and conditions attached before they step into those talks, so there’s room for the bullishness to be wiped out by more talking heads. Indeed, Jucker’s just come out while typing this to say that the Brexit process might takle longer than the UK thinks, and that the UK will have to pay before moving on to the second phase. 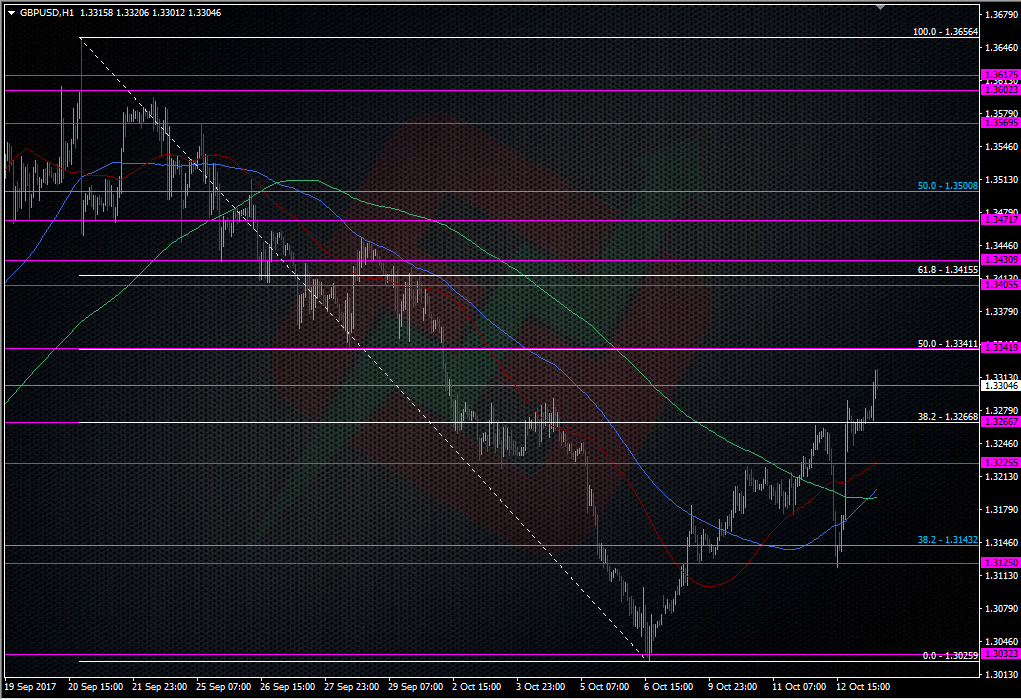 The tech up here is worth leaning on if you want to test this rally but it’s wise to keep stops very tight. Be aware of the data risk from the US today with CPI and retails on the docket. Poor numbers there and the tech up here will get blown away (if we’re still around these levels).

There’s a long way to go in Brexit yet and there will be no lowering of the ‘headlines’ risk at all. If you have need to question the moves in detail, then that’s usually a sign you need to leave things alone, and if you’re thinking about fading things, or picking tops and bottoms bnecause you don’t believe in a headline, remember the old saying, a market can stay irrational longer than you can stay solvent.