Morgan Stanley get spooked out of their AUDUSD shorts 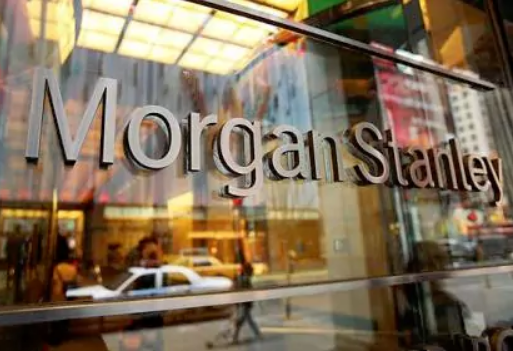 In the latest weekly FX report from Morgan Stanley, they note they closed their AUDUSD shorts

Morgan Stanley closed their 0.7856 AUDUSD short at last night’s NY close (around 0.7820), as the lack of USD strength got them nervous;

The weaker USD environment is going to limit the upside for this pair in the coming week so we have chosen to close this trade. We still think the RBA curve is over-priced and economic data are to stay weak in Australia so still like to short the AUD. We have added a short AUDNZD trade to the portfolio today.

On today’s price action, that looks a very good trade and what’s great is that they balanced the risk to the trade, decided they didn’t like the result, and they got out. That’s a great lesson everyone should learn.

The AUD remains vulnerable to the recent fall in iron ore prices, weaker data from China and higher rates in general. We think the RBA is overpriced, with the bank bills curve still 35bp of slope between now and Dec-18. The RBA’s growth target for 2017 is
likely to be undershot significantly,and this trend may continue should consumption slow further from here. On the NZD, NZ First’s Winston Peters is expected to announce whether NZFis siding with National of Labour/Greens over the weekend. We think the probabilities for either of the two are finely balanced. Should Peters decide to partner with Labour/Greens, we expect further short-term NZD weakness, which we would use as an opportunity to buy it against the AUD. Risks to the trade include next week’s Australian employment report, which if strong, would provide further support for the AUD along with a reversal of hard commodity prices. In New Zealand, we get 3Q inflation numbers next week, where consensus is expecting a 0.5% QoQ print. The RBNZ’s TWI was down 2.7% in 3Q, which could present upside risks to the inflation number.

Good risk reward, and the trade looks quite good with the stop above and out the way of the Sep 2017 highs. However, it’s got an awful lot to do to get to that 1.0600 target. 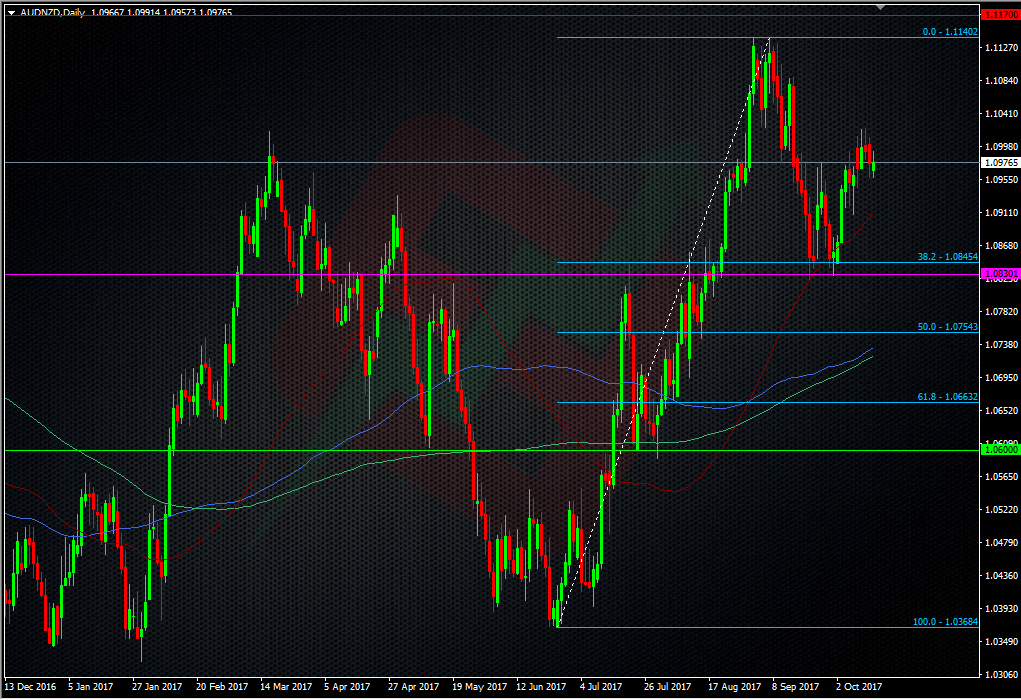 What do you think, good trade or bad?