Spain: Catalan leader did not reply… 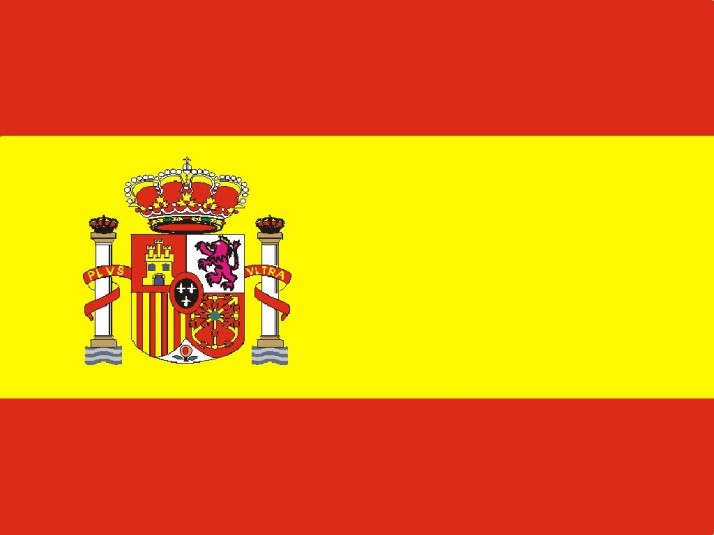 Earlier in the day:
Catalan President Puigdemont response to PM Rajoy said to suspend independence mandate and seek dialogue – excerpts of the letter to Rajoy cites

If Catalan President Puigdemont confirmed by Monday that he had declared independence, he would then be given a further 3 days to withdraw the declaration (Thursday, Oct 19th at 10:00 am local time)
K-man
Fundamentalist market maker, turned all round market taker.
Philosophy: “Cycling is good for your health, overtrading is bad”