GBPUSD breaks down through support to hit 1.3199

The quid has been soggy since the CPI data and three BOE MPC members haven’t helped its case.

We’ve just broken intraday support at an old S&R level at 1.3220/25 and slammed into the 55 H4MA that sits right on the big figure. 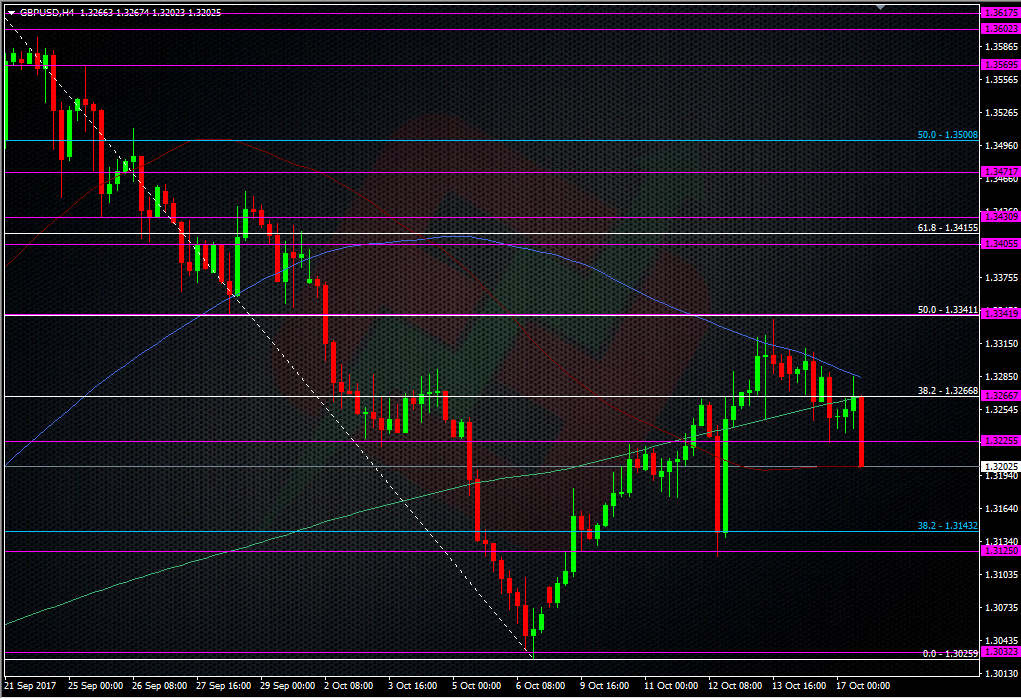 Carney is still waffling and is talking Brexit and is sounding a warning to the EU by saying a ‘no-deal would leave the EU short of financial services in the short-term. That’s a key point thay May might want to bring up.