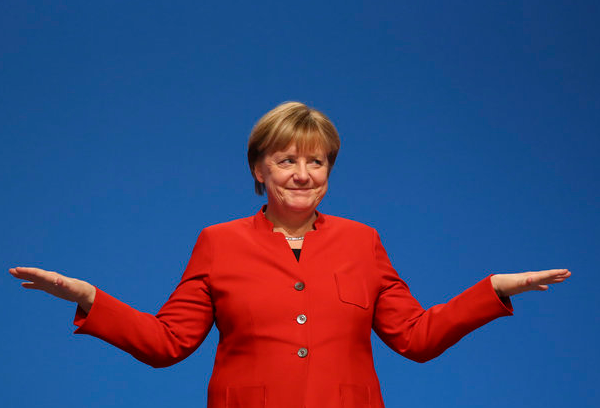 As if anyone needed a reminder as to who runs Europe…

EU’s Tusk up too;

Juncker now on the soap box;

My colleague Si has had the measure of the Merkel influence for sometime, saying that nothing will move on Brexit until she gets a government in place.