EURJPY Bears out of hibernation ? 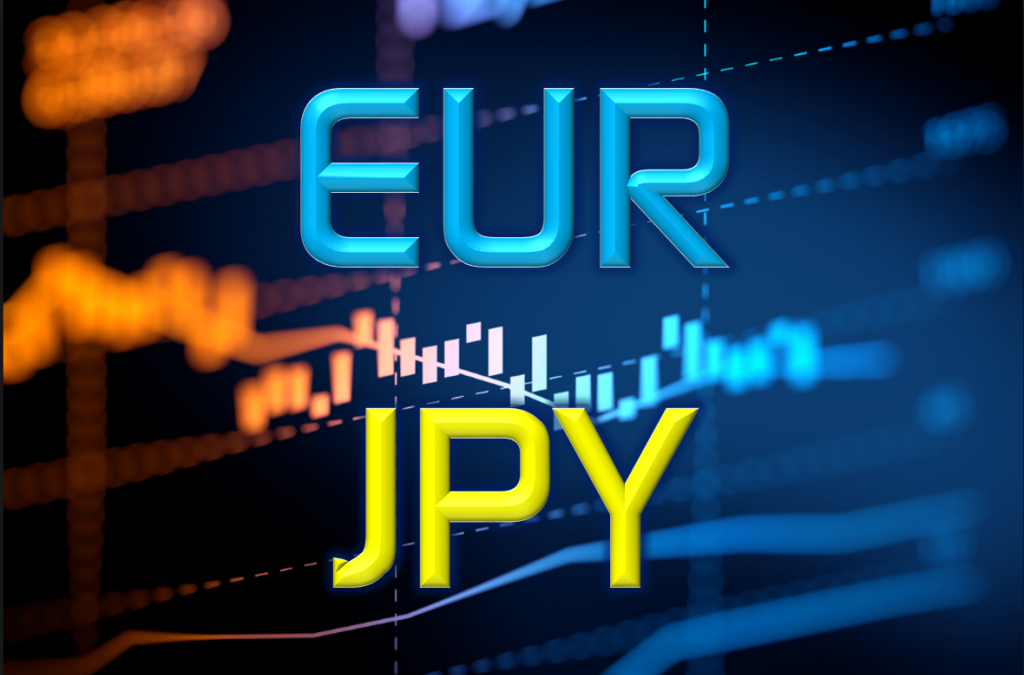 Yesterday I posted on the importance of the 133.50 level as intraday support .

You can read the post here, I will post a quickie to show how I traded this.

I set an order to short EURJPY at 133.47 with a take profit on half the trade at 133.15. The target area for partial TP is marked on the chart below by the yellow arrow. I was aiming for the area fib combo of 38.2 – 61.8% from the two previous swings/waves higher. I like to use fibs from swings to set my intraday targets. This is different from using fibs plotted from the previous days high/lows, which I don’t like, and find to be much less successful unless you are using the to gauge the intraday strength of a move.

I have placed the stop on the second remaining half of my trade at 133.55 . I will add back to a full trade position if the Asia lows are taken out during today’s sessions . 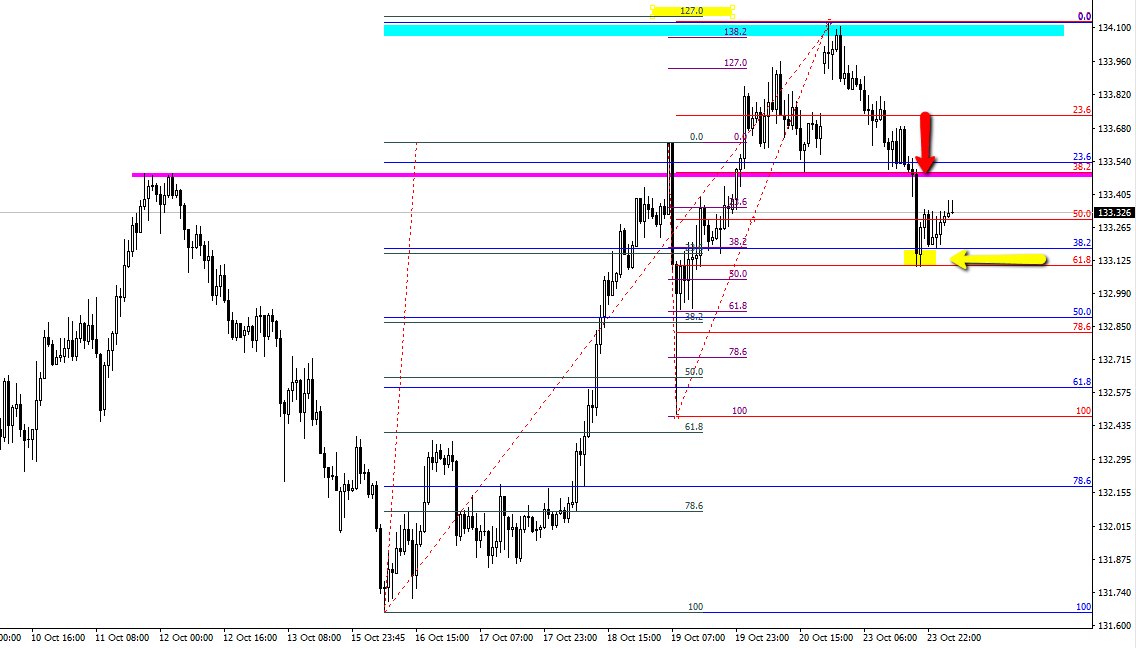 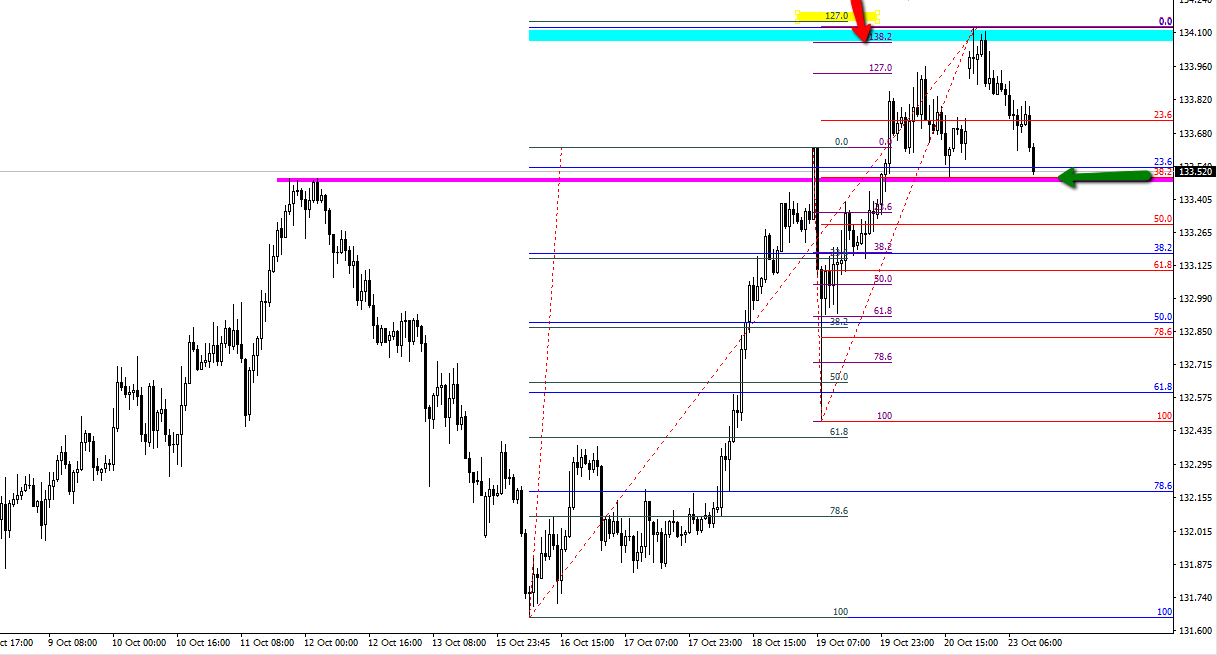