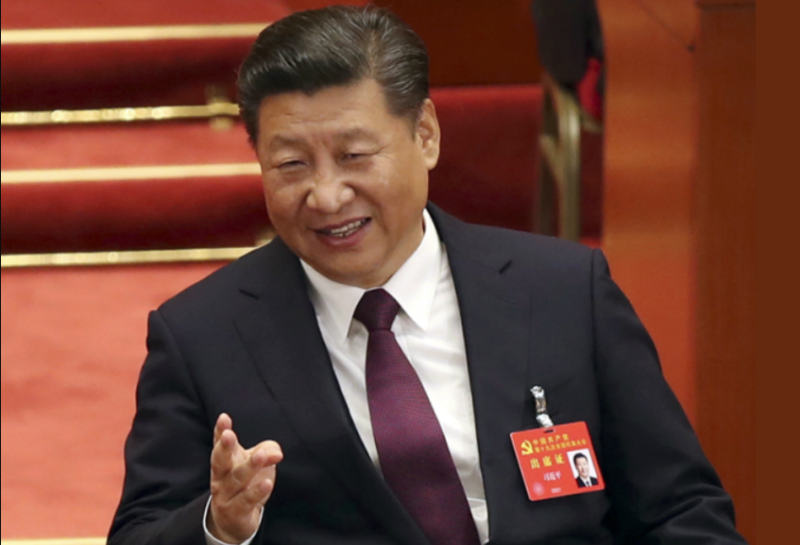 Perhaps the biggest news today is that China’s Chairman, Xi Jinping, has had his name added to the Chinese constitution, an honour reserved for only the greatest Chinese leaders. His addition to the governing documents effectively gives him a strong standing in the Chinese political hierarchy for years to come, and long past the end of his second term in the presidency, which ends in 2022.

The move comes even as China begins the process of finding Xi’s replacement, something he will have a huge influence over. That starts on Wednesday. Bloomberg has a good piece detailing how all that might go down.

Xi cements his place as one of the most powerful Chinese leaders alongside the likes of Chairman Mao, meaning he can continue his socialist push and promised reforms, including opening up Chinese markets to the West.

For markets, it’s stability and confirmation of the status quo, and potentially for a long time to come. It also means that China will continue to be a global powerhouse and will play an ever increasing role in global financial affairs.

And lastly, as mentioned by one of my astute colleagues at ForexFlow just before the 19th party congress started, how many of you have noticed that it’s all gone quiet on the North Korean front? As if we needed confirmation about whose pocket Little Kim really sits in 😉

Update 25/10: Today, Xi choose 6 “leaders”, none of which will be young enough to govern when his term ends. That’s not to say he won’t choose someone further down the line but his choices mean he’s likely to go unchallenged on his policies. More from BBG here.