Spanish stocks have been hammered with the banks taking most of the brunt. 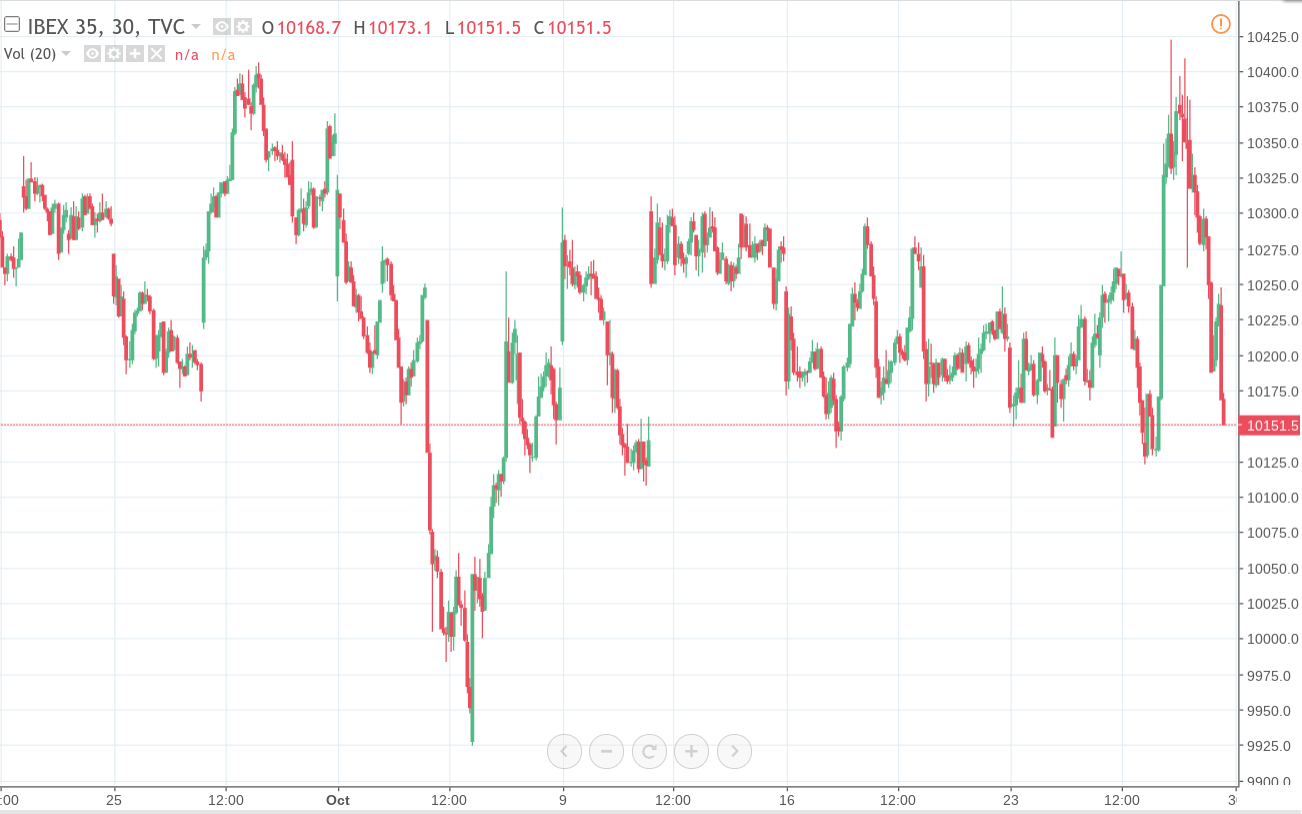 EURUSD is holding up but EURJPY has dropped on the news. That’s also pulled down USDJPY to test 114.00.

Spanish PM Rajoy has already been on the wires asking for calm and saying that the rule of law will be restored in Spain. The EU has said “no comment” to the news. We’re now open to some weekend risk if the rhetoric ramps up over the weekend. We all hope it remains peaceful but there’s a chance it won’t.