Commodity currencies gain on the back of oil rises

The commodity bloc are all winners as oil takes off

The rise in oil apparently knows no bounds at the moment. We’ve had the Saudi weekend news giving it a lift, and just now, Nigeria saying that there was a consensus to extend the OPEC deal.

Brent has run up to a 64.02 high, and as per the chart on my previous post, is going to run into some traffic around the 65/67 area. For FX, we’ve seen some spill over as commodity currencies get the follow on from higher oil prices and that’s helped GBPUSD run to 1.3161. USDCAD has fallen from it’s lofty perch around 1.2780 to 1.2730. 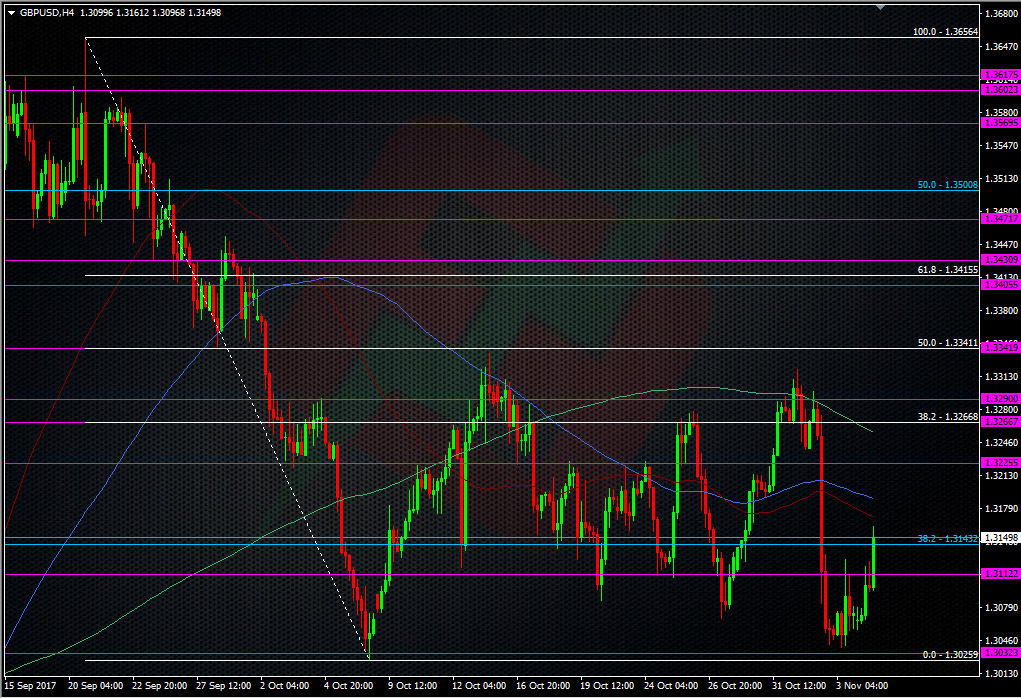 I guess we’re seeing the start of silly season for oil, so expect nothing but similar moves (either way) headline to headline.