NZDUSD trading levels ahead of the RBNZ meeting 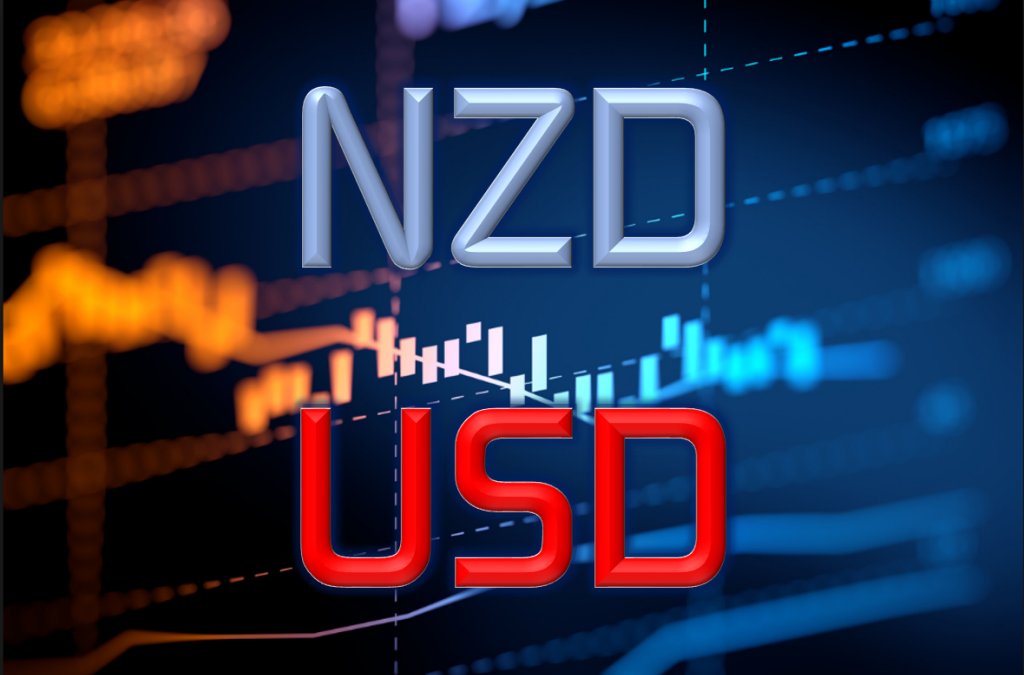 There’s not a lot of expectation surrounding this one so it could be a bit dull on the trading front. The chances of a policy change are remote and there’s not many folks seeing any substantial language change. Still, you never know in this game so we should always be prepared.

Firstly there’s heavy offers noted in the 0.6950/60 area but they could well disappear or get filled at market close to the announcement at 20.00 GMT. 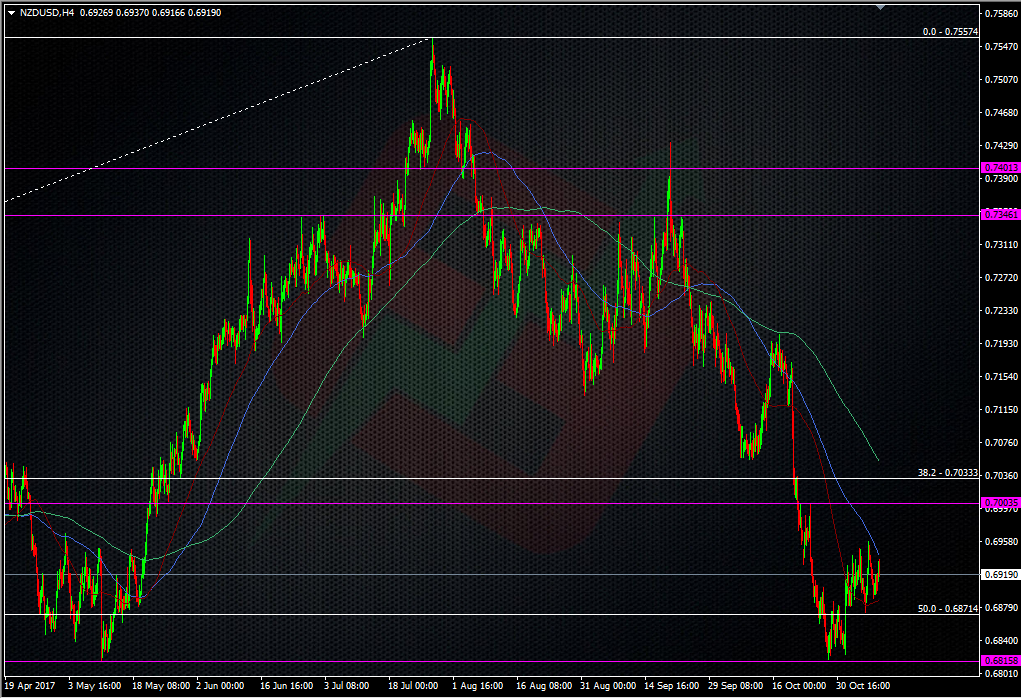 The only worrying thing is that the 100 ma is quite close to market so it may not stand up to any whipsaws around/over the release. The same might also be said for the 55 ma, if the price falls towards there over the next few hours. There’s also the 6th Nov low around the old 50.0 fib of the Aug 2015 swing up at 0.6872. Further out, 0.7000 looks to be a better level to watch, and lean against, as does the strong looking double bottom at 0.6815/20. It would take some big news to break those but if they go, we could have some fun. A break higher has a fair bit of traffic but a break down has a lot of empty space to run into. 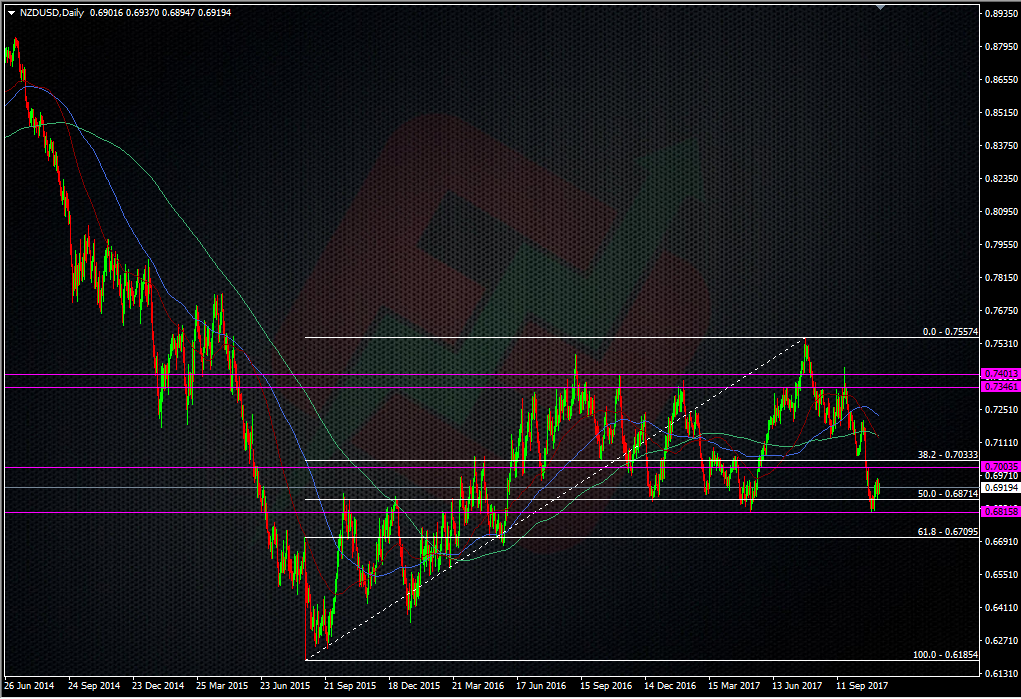 As is the customary advice at ForexFlow, let the prices do the talking and judge the headlines against the chart levels.