Levels break in GBP pairs to signal a reversal

Both GBPUSD and EURGBP have now breached the big figure levels they were using as resistance/support and that’s kicked them. 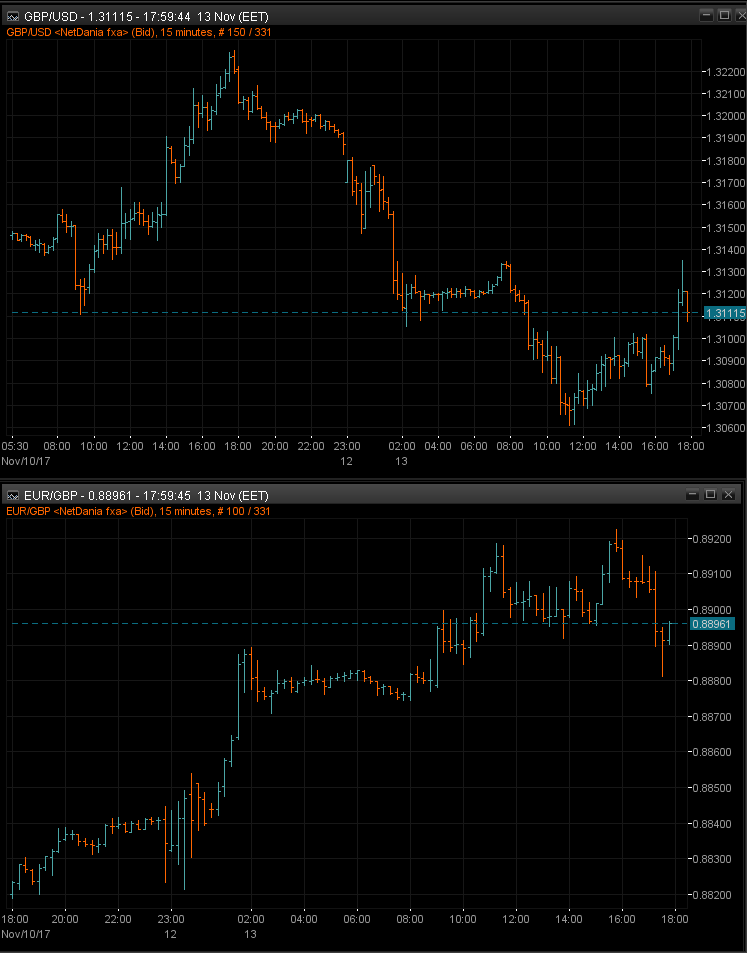 Looking at the price action, there’s looks to have been some stopps sitting in both pairs, wheich helped push GBPUSD to 1.3135 and EURGBP to near 0.8880. Now we look to see if those levels broken levels now become support and resistance.