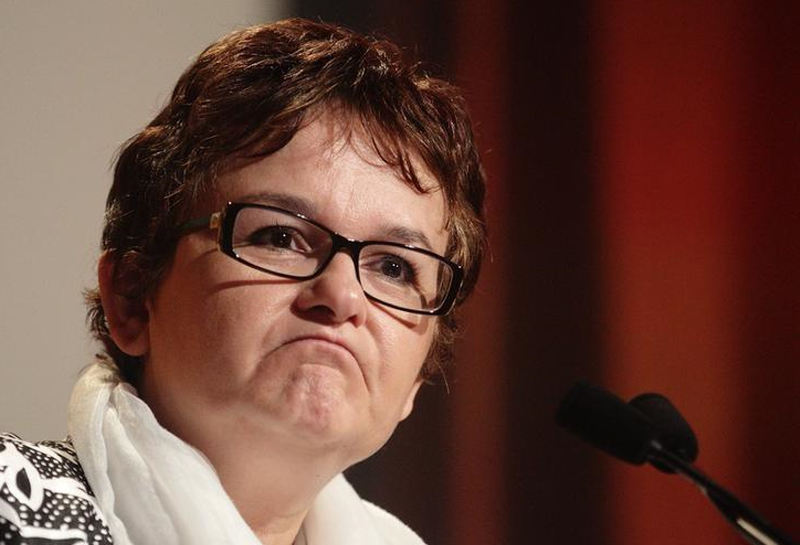 The ECB’s Sabine Lautenschlaeger has warned banks that she has “serious misgivings” about banks setting up a subsidiary in the EU to then operate from a branch in the UK.

“Some banks seem to be considering the idea of of establishing a subsidiary in the Eurozone, which would then set up a bracnh in the UK. This branch would use the subsidiary’s EU passport to enter the European market from the Uk and we have serious misgivings about this”

It shouldn’t come as a surprise that back-door techniques are being looked at, and “severe misgivings” doesn’t mean those door will be closed, unless the EU decide to change the rules especially. That in itself opens up a can of worms politically as that would have to apply to everyone, not just the UK. Once again the ECB are stepping close to the political line.