Merkel :Will do everything possible to get Germany through difficult weeks 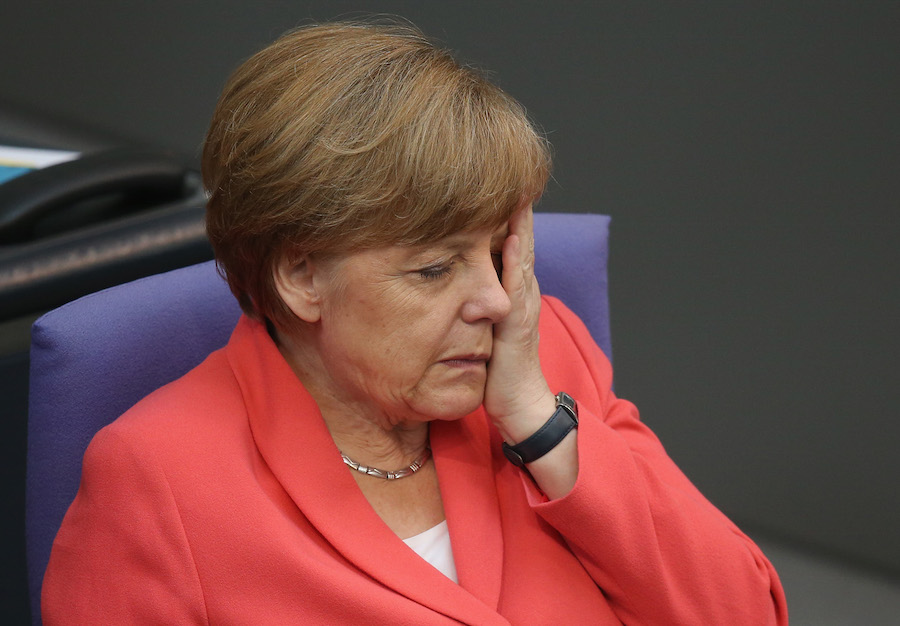 Immigration was the breaking point

Right…  Verdict after a few hours trading the news: EURUSD recoups the 1.1750 handle after trading at a low of 1.1722, EURJPY 131.80, EURCHF 1.1628, EURGBP 0.8896, EURAUD 1.5545, EURNZD 1.7270. For the closes watchers, EUR vs candies not dropping that much seen the close relationships these countries share with Germany. Another one to keep an eye on is TRY, seen the tense relations lately. Any hints a a slide to the right may hurt this currency even more.
The Asian market may stabilise somewhat as it’s still early trading this week, but I expect EUR to remain heavy into the European session unless some spectacular turn around.

Since immigration was the breaking point, this is an interesting roundup of where the political parties stand in Germany on this particularly difficult topic .