Closed out the balance of the USDJPY long at 112.50 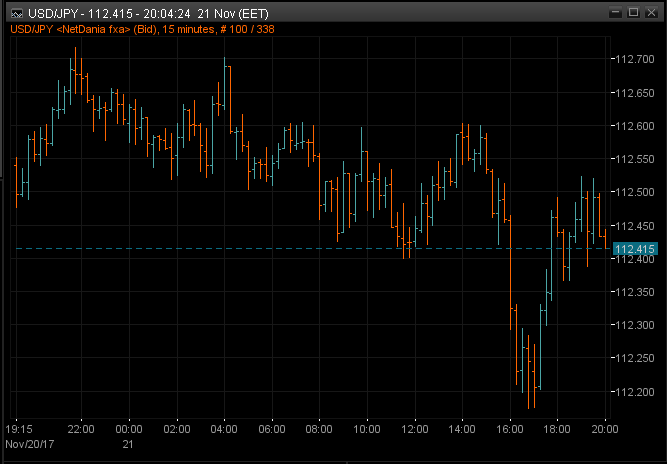 It’s struggled to get back into 112.50 so I took the balance off at 50, even though it looks like it wants to go higher. 27 pips (bottom to top of the trade) may not seem that much but when the day’s range is around 40 pips, grabbing nearly 70% of that 40 is nothing to sniff at. It’s a bit of a chore to update trades via the blog so to follow our trades in real time, subscribe to our twitter feed @forexflowlive.