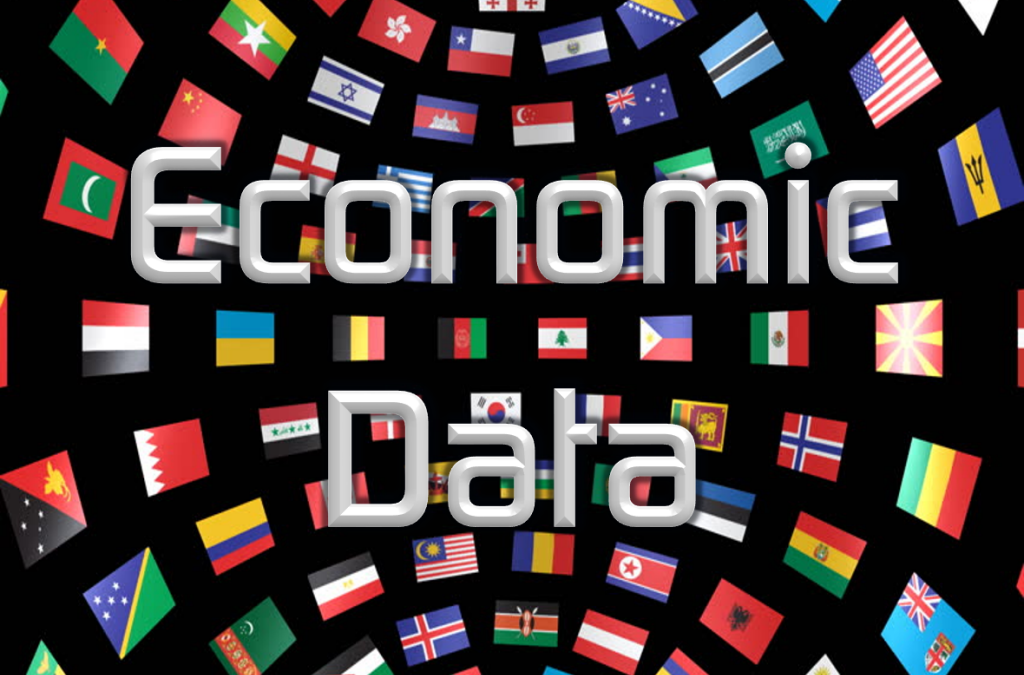 With the Fed top of the list of central bank meetings in Dec, what data should we focus on?

The Fed is going to be grabbing all the attention as we head into December as the central banks have their last meetings of the year. Here’s the data that could potentially make a difference.

There’s one thing on the minds of Fed and FOMC members and voters, “Inflation”. It seems to have become the one piece of the jigsaw that’s yet to fit in place properly. A Dec hike has been pretty much nailed on over the last few months but repeated comments from Fed members has swon some seeds of doubt. Inflation just isn;t playing ball for some members and that injects more than enough risk for the Dec 13th FOMC. As it’s been shown in the past, the dollar can find itself being bought in the days leading up to an FOMC where action is expected. We’ve got just over two weeks left of data before that meeting so here’s what we should focus on.

There’s plenty of other data points to watch but for seeing the wood from the trees, it’s going to be any prices data that will get most attention. This week might see plenty of to and fro in the dollar but if we are to see the start of some USD strength into the FOMC, it will likely start this Thursday & Friday with the PCE and ISM numbers, if they’re good of course. Whatever you think about the dollar for the longer-term, don’t ignore the possible theme for it over the next two weeks, as there’s going to plenty of opportunities to grab some pips.

As there’s going to be very little focus on the BOE, ECB and BOJ after the Fed, we’ll likely see markets quickly go into holiday mode from Friday 15th Dec.