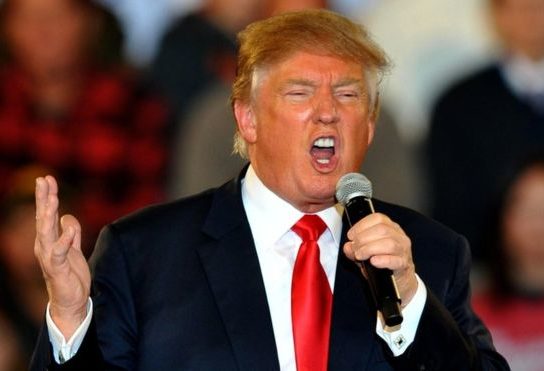 There could be another crap-storm heading Trump’s way as he’s just re-tweeted some videos from a political group who is pretty far right on the spectrum. 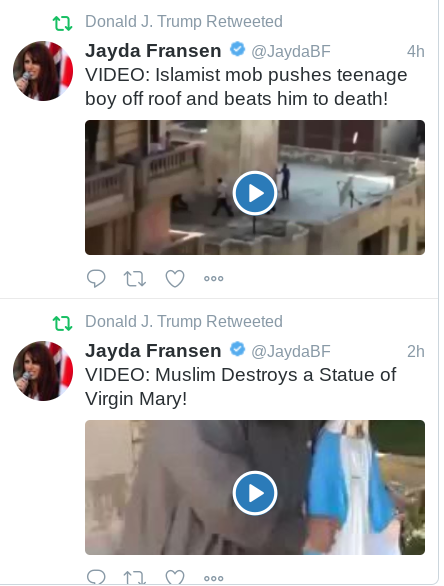 He’s obviously trying to make a point but he’s potentially picking up the wrong subject matter/source in using these tweets. We know Trump is used to controversy but he might find that this one really blows up big in his face.

I doubt it’s going to be market moving but it could be big headline material in the States.