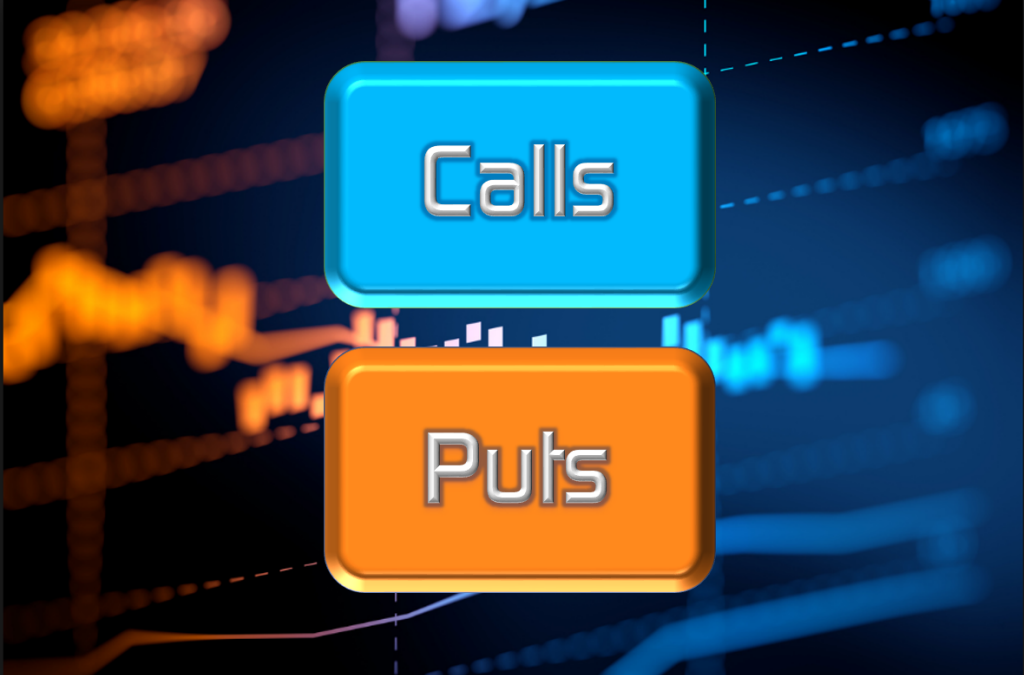 Barrier options have been sighted in GBPUSD. There was one at 1.3400 that’s obviously been busted now but that may have also been part of the reason why we couldn’t get close to 1.34 over the news last night. There’s another up at 1.3500 to keep an eye on. The only thing I would say is that cable doesn’t really have much options action so the barriers are likely to be smaller in comparision to ones we may hear about in USDJPY or EURUSD. However, what is being noted is that there’s been some heavy action in GBP options since the divorce bill story broke and around 10bn in calls has been traded since that news came out. Where those are spread is anyone’s guess but we may see them feature in future expiry reports. 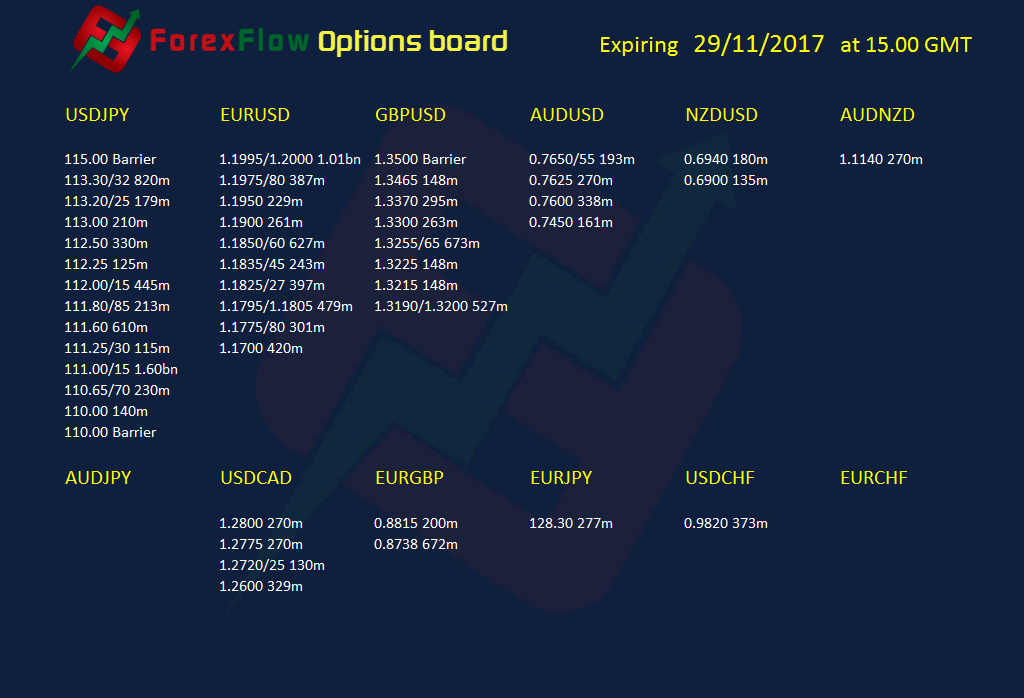