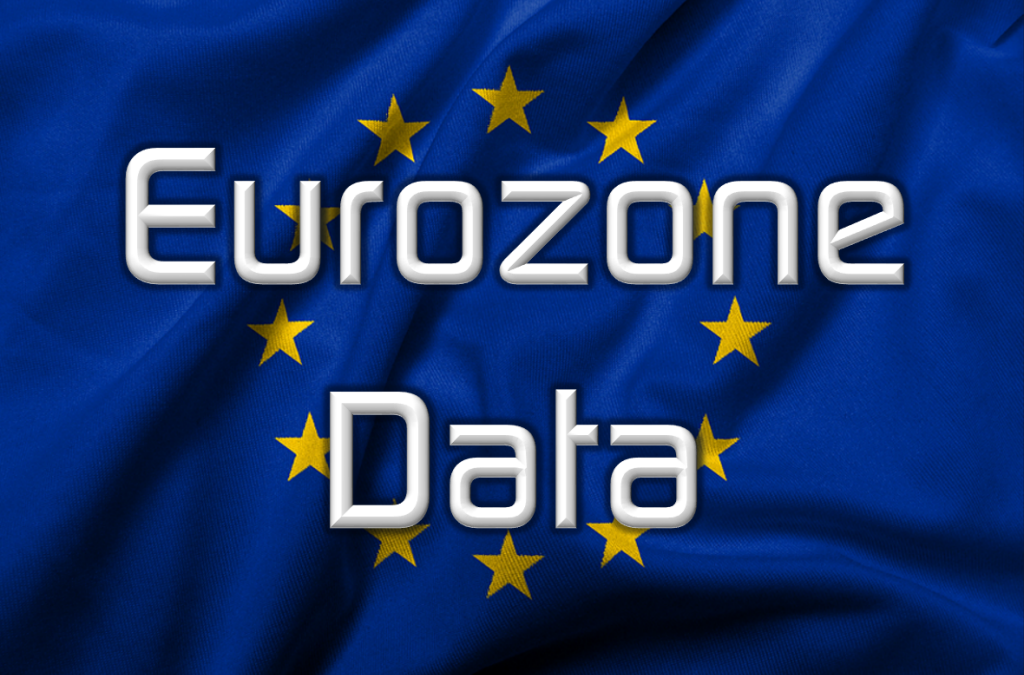 This month’s retail PMI’s have shown a decent bounce back from October. The October numbers fell vs Sep and yesterday the main Eurozone retail sales reflected that with a sizeable miss.

Only Italy let’s the side down by falling into contraction. Markit had this to note on inflation and employment;

In line with the trend for gross margins, eurozone retailers continued to be faced with rising input costs in November. Although weakening from October‟s 57-month peak, the rate of inflation
remained marked and greater than the long-run series average. Prices rose to the greatest extent in Germany, followed by Italy and then France.

Buoyed by higher consumer demand, eurozone retailers took on additional staff members for the twenty-fifth successive month during November. The rate of job creation, however, eased from October and was marginal overall. The rate of jobs growth eased in Germany and France, while it quickened to a near ten-and-a-half year high in Italy.

The data suggests that headline retail sales should be stonger, we’ll get those next month.