The Bank of England expected inflation to peak into the end of this year. They actually pencilled in Oct/Nov as their peak and today we get the latest figures for Nov. Inflation is currently running at 3.0% y/y for the headline, and 2.7% for the core. Both are expected to remain at those levels today. 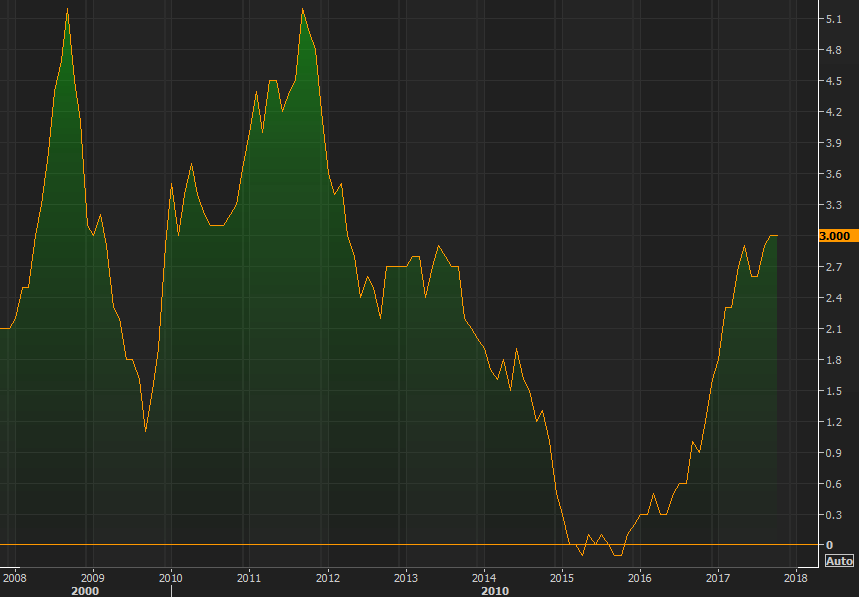 With very little expected from the BOE on Thursday, the CPI data today could well be important for gauging sentiment into the New Year. A stronger number could have hike expectations being brought forward. In the most recent Reuters poll, Q2 2019 was the favoured prediction for the next hike. That’s as wild a suggestion as you can get as a lot can happen before then.

A softer number will vindicate the bank’s forecasting prowess and those economists can keep the lid on their Tippex bottles.

For the pound and trading, my usual rule of thumb applies. We’ll probably get a muted reaction to anything less than a 2 pip variation in the numbers. As the pound is doing a great job of unwinding all the phase one Brexit positivity, we know the short-term trend is a little more bearish. While higher than expected inflation might change some monetary policy forcasts, it is unlikely to change the pattern we’re in now so any pop in the quid on stronger numbers could well be a good selling opportunity. That’s going to be the play I’m going to look for. 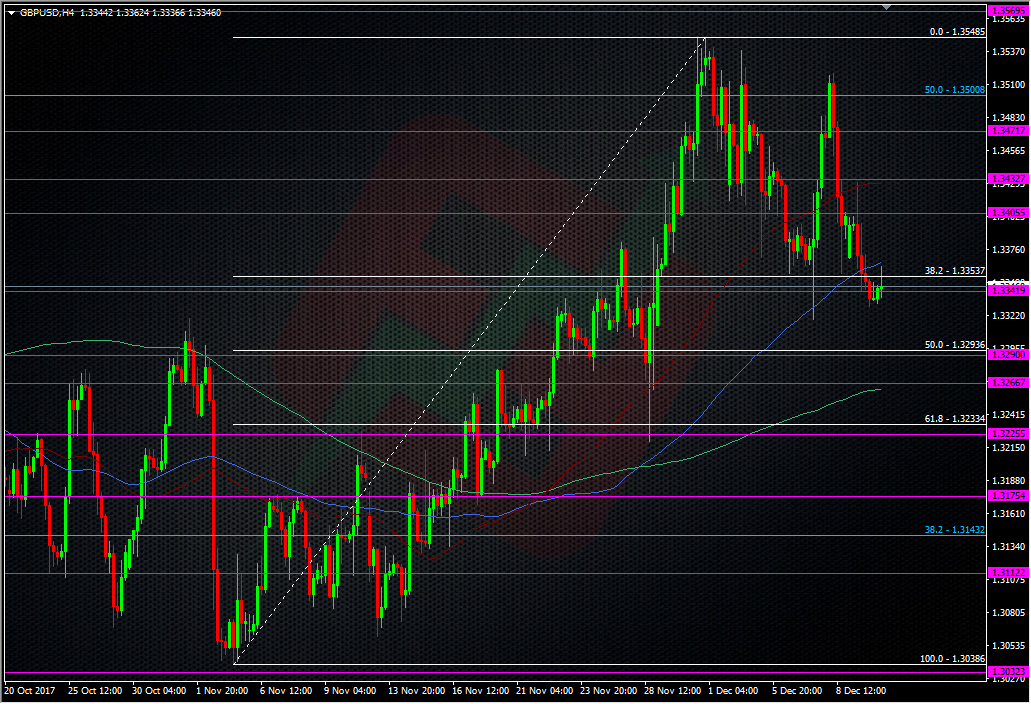 Should inflation fall, the support from yesterday and overnight around 1.3330 is likely to go and we could get a decent test of 1.3300/1.3290. I’m less inclined to buy a dip over this data because I think we’re looking more bearish now.

The CPI data will be joined by the RPI and PPI numbers also.