US “Bomb cyclone” could affect economic data later this week 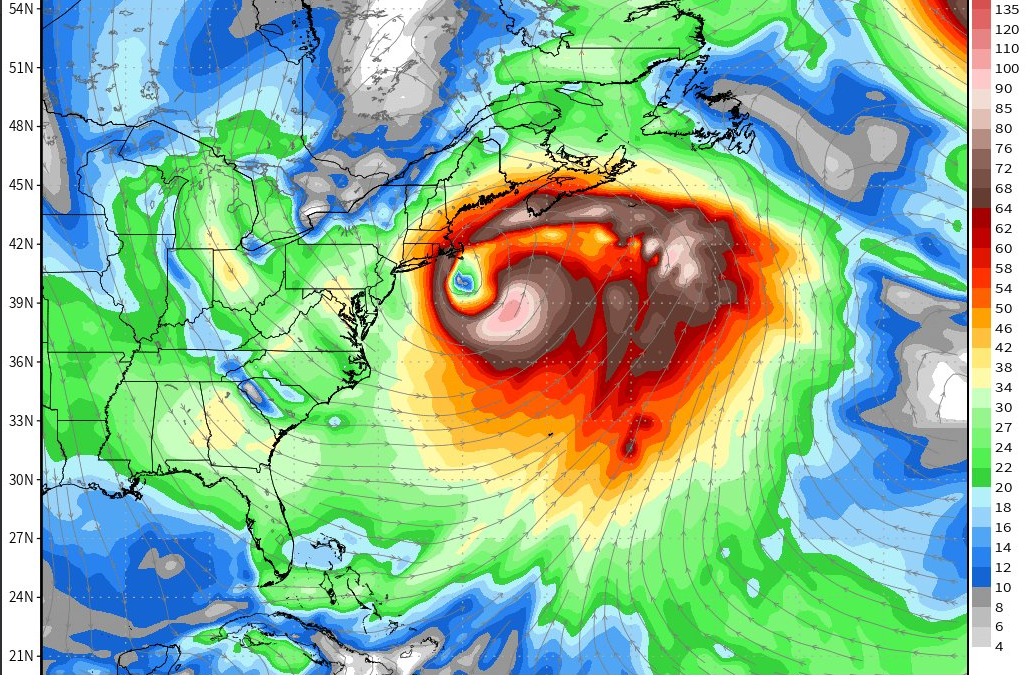 The US is heading for more weather misery

A couple of years ago we had some market upset from bad weather hitting the US and affecting economic data. There were delays and some sizeable misses to economic releases like the the NFP.

The US is heading for another weather related showdown with a “Bomb-cyclone” heading up the East Coast from today and through the rest of the week. Reports suggest that it could bring some record low temperatures and other extreme weather.

All day Thursday meteorologists are going to be glued to the new GOES-East satellite watching a truly amazing extratopical "bomb" cyclone off New England coast. It will be massive — fill up entire Western Atlantic off U.S. East Coast. Pressure as low as Sandy & hurricane winds pic.twitter.com/6M4S3y75wT

First and foremost we hope that the human impact is low as that’s more important than trading but from a trading perspective, we could see delays to some of the data later this week, if the weather forces shutdowns at government offices. The Bureau of Labor Statistics is in Washington and could be affected the storm, it could affect the NFP on Friday. They will already have had the survey week, so they’ll have the data compiled but we might see a delay. We could also see markets affected if there are any closures.

The East coast of the US has already seen some worse than normal winter weather so there is still a possibility of seeing the data affected anyway.

Just something to be aware of.