Another playful week has ended 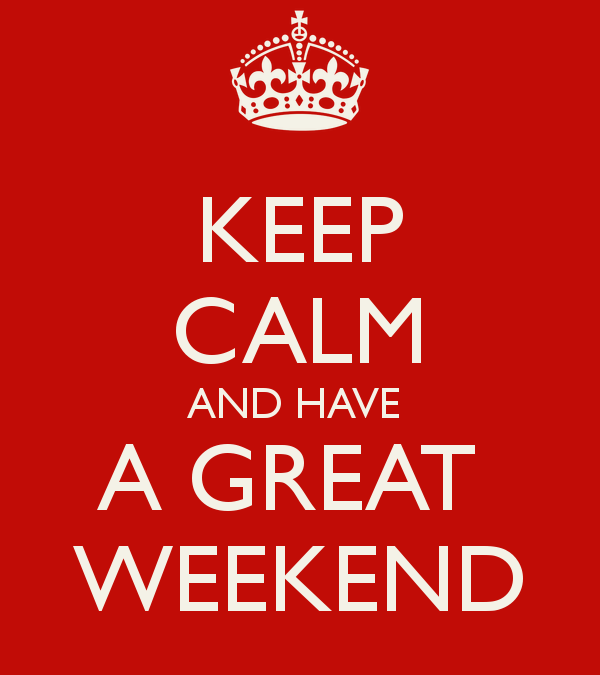 Looking back at Sunday opening rates, the majors are not closing that far from the week’s opening and yet a lot has gone through in all directions
with a bunch of CB’s, data, deals done and undone on the M&A and political front. EUR,GBP, JPY and CHF are closing within a few spreads from where they started the week after having stood on shaky ground for most of it vs the USD. This week’s rockers were the Scandies, the kiwi, the loonie and especially the EM currencies with TRY, ARS and MXN getting some around the ears. AS said a few times over the week, Canada and Mexico are increasingly on different agenda’s on the Nafta front, profiting to the CAD vs MXN.

The weekend should in theory be relatively quiet unless NAFTA negotiators would come up with a surprise or the Middle East bushfires would spread.We never know.

Monday sees a very quiet start of the data week as well, it may have the looks of a long weekend coming.
It was again a good week in the Forexflow room, with good cash made and laughs had. I hope you had loads of success too.

Rest me to thank you for your company and we see each other on Sunday night again after a restful, joyful and especially peaceful weekend.