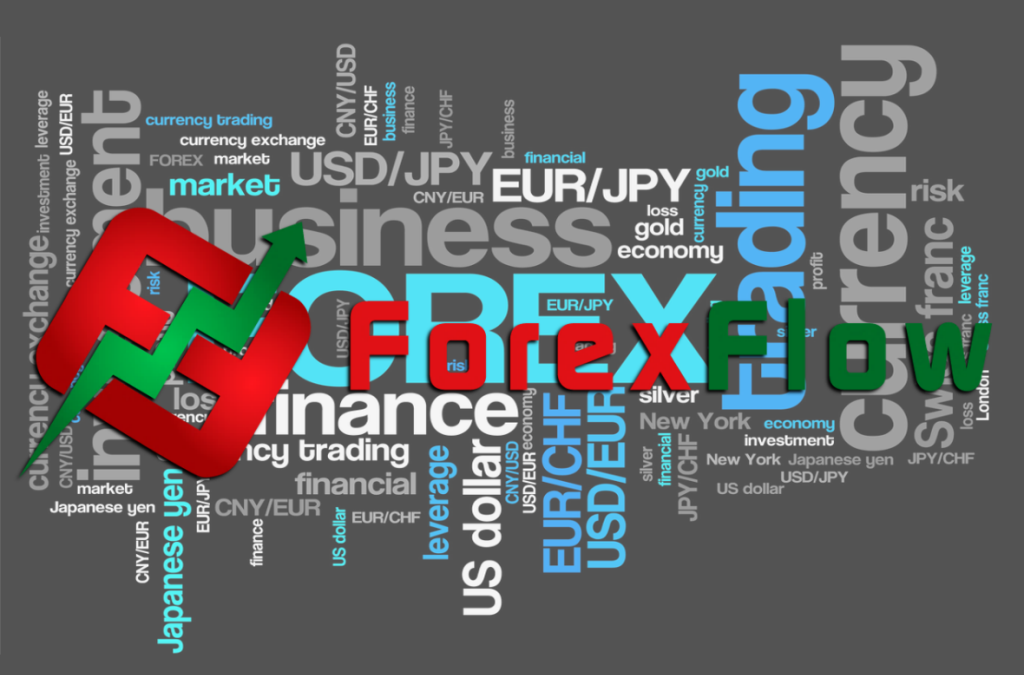 As Ryan reported on the home page earlier, US and China are working on how to close the trade gap. JPY crosses and AUD open a tad higher as a result.
5Star and the League are to present their programme, backed by 91% of 215k online voters, to Italian president Mattarella, who must approve and also has a say in who will be the next premier.
UK-Russia’s relationship tension sees Abramovic, Chelsea FC’s owner, still waiting for his visa which expired last month.
And Nicola Sturgeon plans to star in the next “Braveheart” .
Apart from that not much out this weekend which could move the markets unless I’ve overseen something.

On the Economic calendar, we get New-Zealand’s Migration and visitor numbers as well as the quarterly retail sales out at 22.45 GMT. This one could cause an early stir for the kiwi. Japan’s Trade balance for April is next at 23:50 gmt. Both im- and exports are expected to show a rise at the start of the new Fiscal Year compared to March. Increased economic activity should be playing smalls into Abe and Boj’s, who had to take very negative inflation data on the chin, cards.
For the rest a quiet Monday on the data side. Some Fed speakers later in the day but they are babbling nearly every day now. The market is paying less and less attention to them.

It’s early doors and  illiquid as the machines just get started, take it into account if you’re planning to have an early position.
Have a great week again in our presence, I hope you make good dough and that we can help you a little with out updates.