Are high-end chefs highlighting that there’s problems cooking for the UK economy? 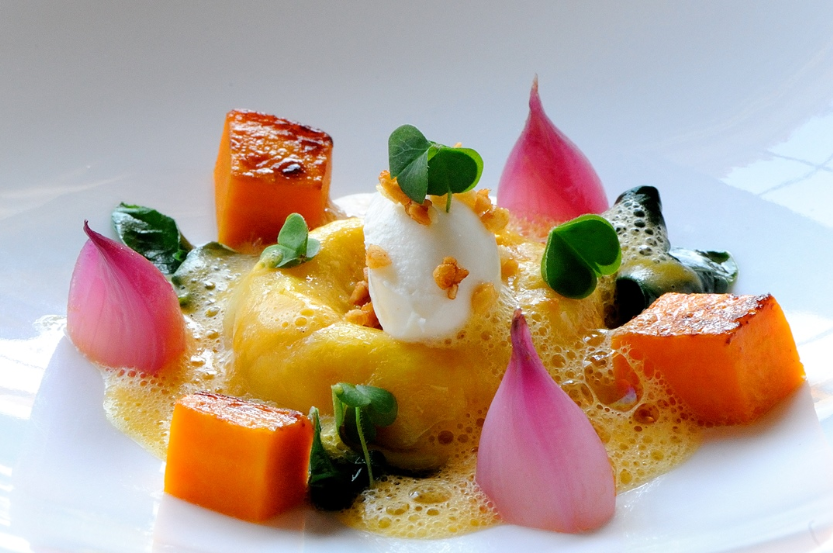 It’s funny how sometimes when scanning the news, something decides to go ping in the back of your mind.

I’ve just been reading about how the UK’s biggest premium steakhouse brand, Gaucho’s, is facing the possibility of closing, or winding up one of it’s sub-brands, Cau. Cau has 22 branches and employs over 700 people. Not a big deal in the grand scheme of things but the “ping” moment is that I’ve realised I’ve been reading lots of similar stories lately.

Jamie Oliver is another big name in the chef world and he’s in trouble having closed a huge chunk of his Italian restaurants while struggling with a £71m debt burden.

Gordon Ramsey hasn’t had a good time with his group posting a £3.8m loss as they also look to shut high-end businesses.

The problems are much wider spread than just at the posh nosh end. Regular chains like Carluccios (closing 34 stores), Prezzo (closing 94 stores and all their Chimichanga branches as their holding company goes into CVA), Byron’s and many more are facing tough trading conditions. Recent research has shown that just one in three of the top 100 UK eateries are not making a profit. That’s not a good sum.

The issue is two-fold. A lot of these firms have been expanding since the economy was looking rosy in 2013, as it came out of the crisis. That improvement is now looking a bit dead cat-ish given the economic numbers we’re now seeing. And so, this sector has been caught out with over-expansion amid heavy competition but I fear that now, the consumer is adding to their woes with reduced spending. That’s a big worry when the BOE is looking for rising wages, and it something that was mentioned yesterday while Carney & Co we’re at the Treasury Select Committee. Concerns were raised about whether the consumer would use pay rises to try and rebuild savings rather than spending them, which is a double edged sword for the BOE and economy. Increasing savings is a sensible plan for households to plan for a rainy day but it can have a detrimental effect on spending. Another one for the rock and hard place list.

This is but one part of the services and retail sectors but the headlines are all pointing the same way. Even my favourite Pie & Mash shop, Nathan’s, is closing after nearly 80 years of trading, though there are some special condition regarding that. If the problems in this area are found to be more widespread, the UK could have more than a “temporary blip” on its hands, and it that is delivered by future data, we could be talking about rate cuts, not rate hikes by the time August comes around.