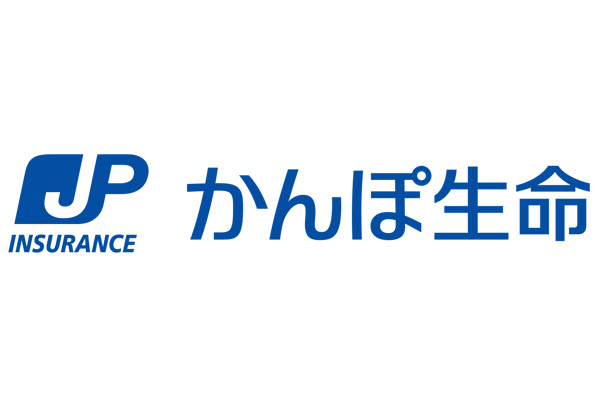 Kampo’s CIO has been out today saying they are reloading on Italian debt. Before the March elections they had sold some two thirds of their holdings and we’re left with around 1% of their total assets in Italian bonds (some $644m). Now they’re back buying short-term paper as they see a bargain with the volatility driving down the prices. Now the news is public, they’ve probably already done the bulk of their buying anyway. They’re a savy bunch and won;t be giving a free lunch to anyone.

Kampo is one of the biggest Japanese investors and has over $700bn in investments. When these guys move, the market moves. Reuters has more details here.

It looks like they’ve grabbed a good trade as Italian yields continue to fall as the fear of a political mess (more than what it is now) lessens. 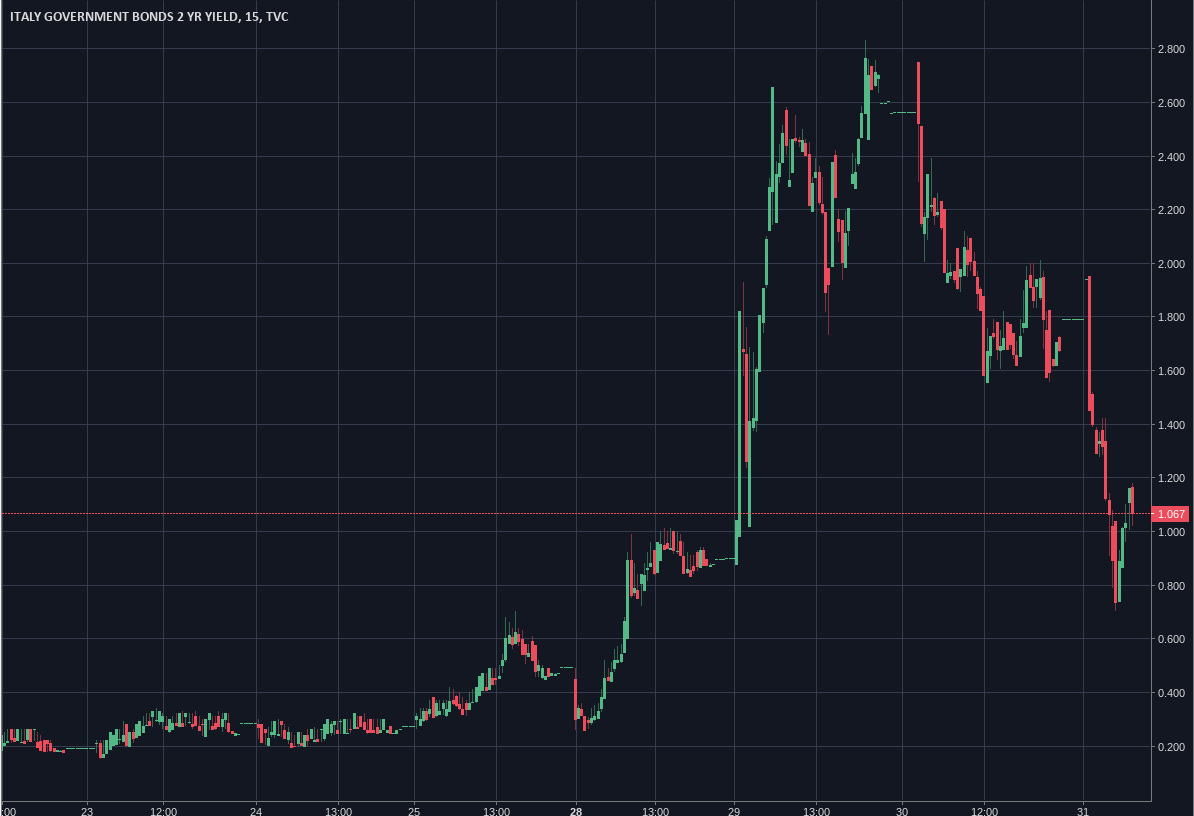