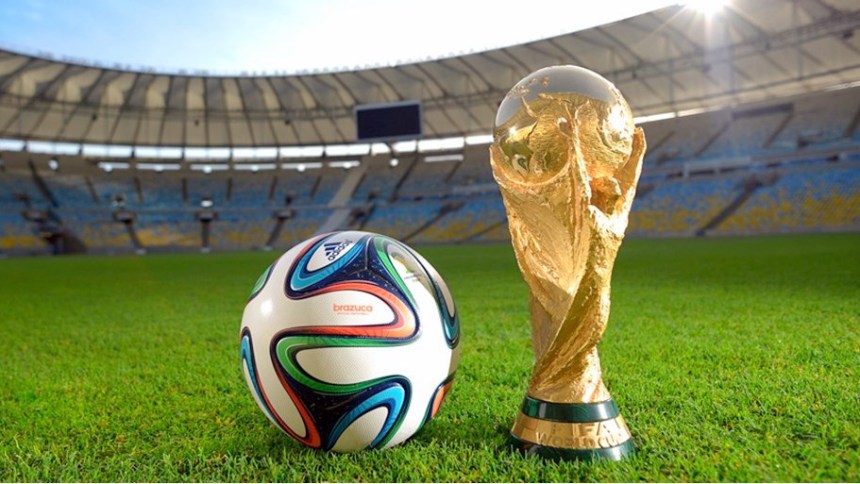 Another stressful yoyo week has flown by

Central banks with BOE, SNB, Norges, Banxico and a few others we follow a bit less have given their verdict. BOE surprised with a 6-3 status quo vote sending cable back up out of the 1.30 danger zone pretty uch to where we opened the week.
Central bank speakers at the ECB forum didn’t add much to the discussion.
Some CPI’s , PPI’s, PMI’s have been thrown into the arena.
But barring instant swings, sometimes violent, what’s mostly been driving the markets are again trade wars, OPEC this week.
Some elections are nearing now . We have Turkey this Sunday. USDTRY has been nervous but not that violent this week.
The biggest mover was the MXN.After nearly hitting 21 vs USD last Friday, we are now trading around 20. Some Nafta fears temporary abating, Banxico having raised rates by 25bps and the election candidate Abrador maybe not being that bad lifted the MXN by nearly 4% this week.

In the major’s spectrum the USD and the CAD were the main losers with JPY and CHF remaining stronger and to a certain extend surprisingly(?) the teflon EUR.
We have thoroughly tested the downside close to 1.15 but barrier protection and a not to bright feeling about US’ isolation over trade wars have curbed the mood in the latter part of the week.

The weekend could give some extra jitters on Merkel’ coalition side and we’re never safe of some well placed web launches by our Orange Tweetman of course.

Rest me to wish you an excellent weekend, to thank you for your company and excellent feedback throughout the week.
Another indigestion on football awaits. For the non fans, relax and enjoy a good rest .
GO RED DEVILS