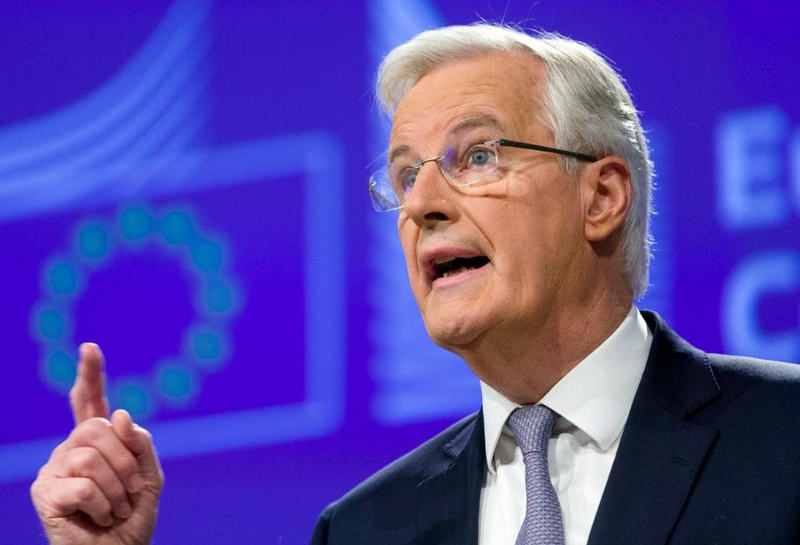 Are there more psychological games being played by the EU?

I’m growing increasingly sceptical of Barnier’s comments. They sound like there’s a big fat “IF” sitting behind them somewhere. The EU haven’t given the UK anything and it’s all been about the UK coming up with ideas and solutions. That’s been the line from the EU from the get go and we’d be foolish to think that’s going to change on a whim.

I’m not going to stand in the way of these price moves just yet but Barnier’s comments need to be solidified into some finer detail.

As things stand right now, Ireland hasn’t been solved and neither has future trade or financial services (among 100’s of other things) and the Oct deadline is looking like being pushed into November. Barnier’s comments haven’t waved a magic wand over all that.

At the moment it looks like just another a carrot dangle from the EU to the UK so if you’re currently riding in the GBP plane, make sure you have your parachute in readiness to bail if Barnier’s comments get shot down in flames or come to nothing.