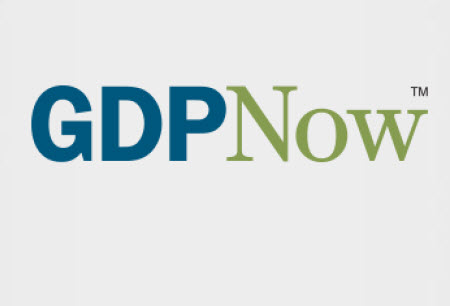 For those that watch the US regional bank growth models, there won’t be any adjustments to the GDPNow from Atlanta

Minor news really, given the US is still in the midst of these events. First and foremost, the economic impact is secondary to the suffering from natuaral disasters but many traders will be watching for the economic fallout in the days and weeks ahead.

The Atlanta Fed has confirmed that there will be no adjustments made to their GDPNow model (last at 3.0% on Friday), as confirmed by the GDPNow economist Pat Higgins, who was called up by Mike Shedlock of MishTalk.com

Hi Mish – your presumption is correct. GDPNow will only be impacted by the hurricanes to the extent they impact monthly data used by the model. And no adjustments are being made to the model’s forecasts of the yet-to-be released source data because of the hurricanes.

There’s no confirmation that the New York Fed’s Nowcast will be adjusting their model either.