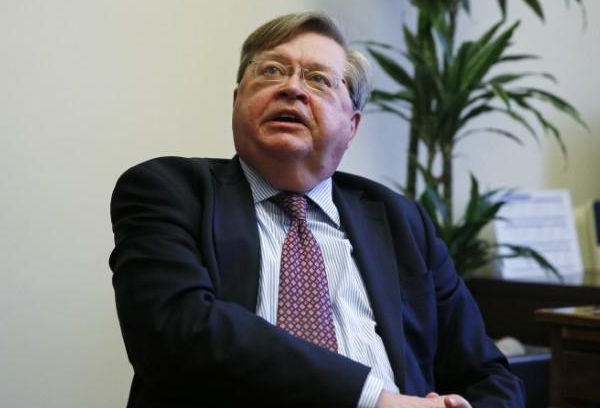 The comments aren’t much of a divergence from a known hawk but it does show that the BOE will have a battle to fight with hiking rates while inflation goes one way and GDP , the other.

The full Reuters piece is here.