USDJPY has backed away from the 113 hqndle to trade dwon to 112.75. The early rally came as US 10yr yields have been pushing higher towards the 2.40% mark. 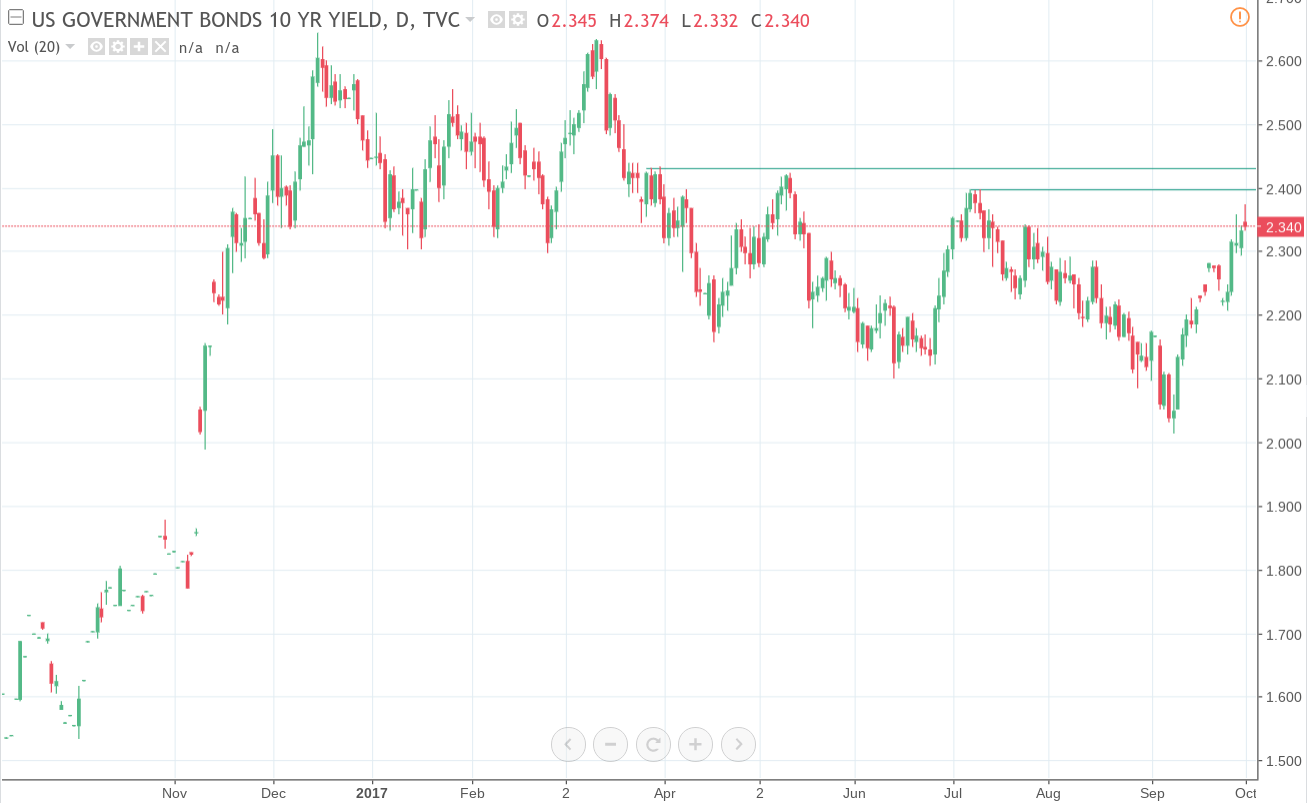 While the pullback from the highs has seen USDJPY head marginally lower, we’ve seen yen buying pick up steam also. That’s left the quid in a bad place as GBPJPY has lost over 100 pips from this morning’s highs. That’s helped cable drop under 1.3300 but it’s not been big break with 1.3290 picking up support. Rallies so far are limited to the 1.3310 and we might just be seeing the start of resistance buliding at 1.3300 as I type.

EURUSD is looking in a slightly better position despite its drop today. 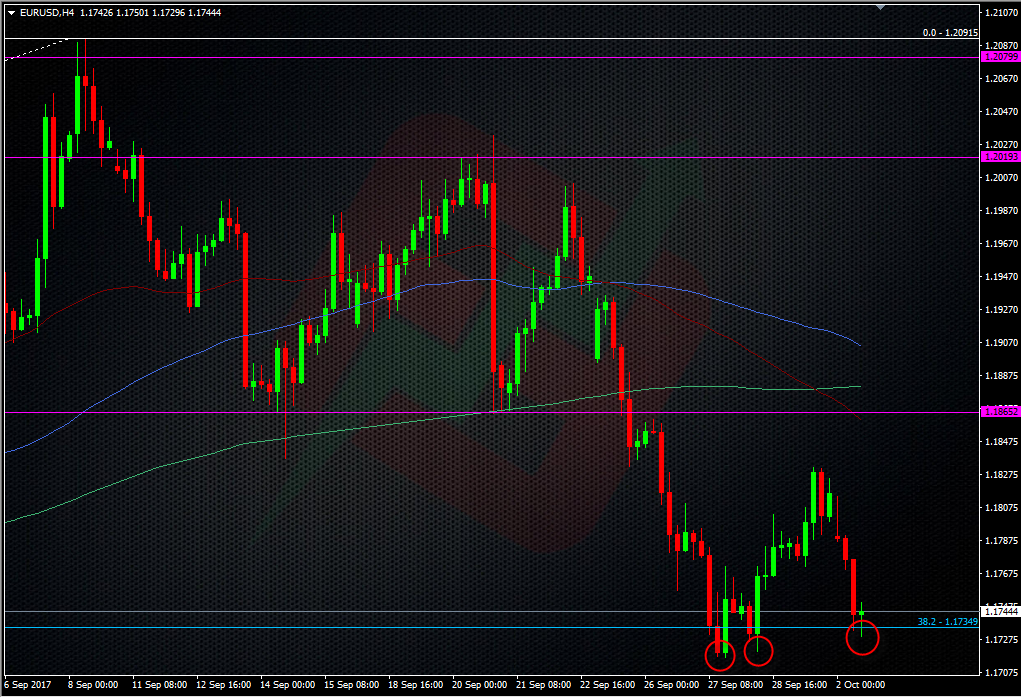 We’re seeing a classic support pattern here where the buyers keep stepping up away from the lows. Last week we hit 1.1715, which was then supported after at 1.1720, and now today, that’s up to 1.1730. That shows us that there’s some good support down here. While that picture keeps holding, there’s a chance that we’ll push back higher but we’ve got a speed hump at 1.1750 right now, so that keeps the pressure on the downside. It looks like we’ll be going from pillar to post until one side or the other breaks. 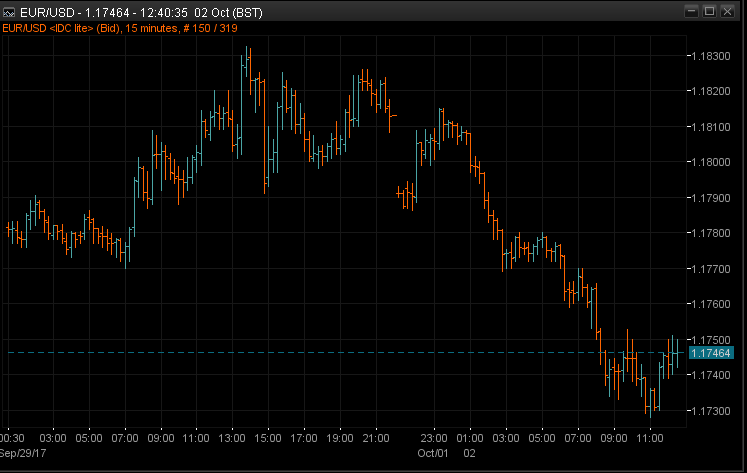 I’m still a bit wary about today’s action. As I mentioned earlier today, the first trading day of a new month & quarter can bring some funny moves as players add back and get into new positions. The jump in US yields has not come on the back of any news and Japanese yields are up also.

The best advice is to study the charts and scale things down to managaeble levels, and go with the breaks and holds.