Is this the end of the road for the August GBPUSD rally?

GBPUSD is doing its best to self implode and give back a big chunk of the near 900 pips it put on in August. We’re at a big decision point for cable, and just testing a strong technical support area. 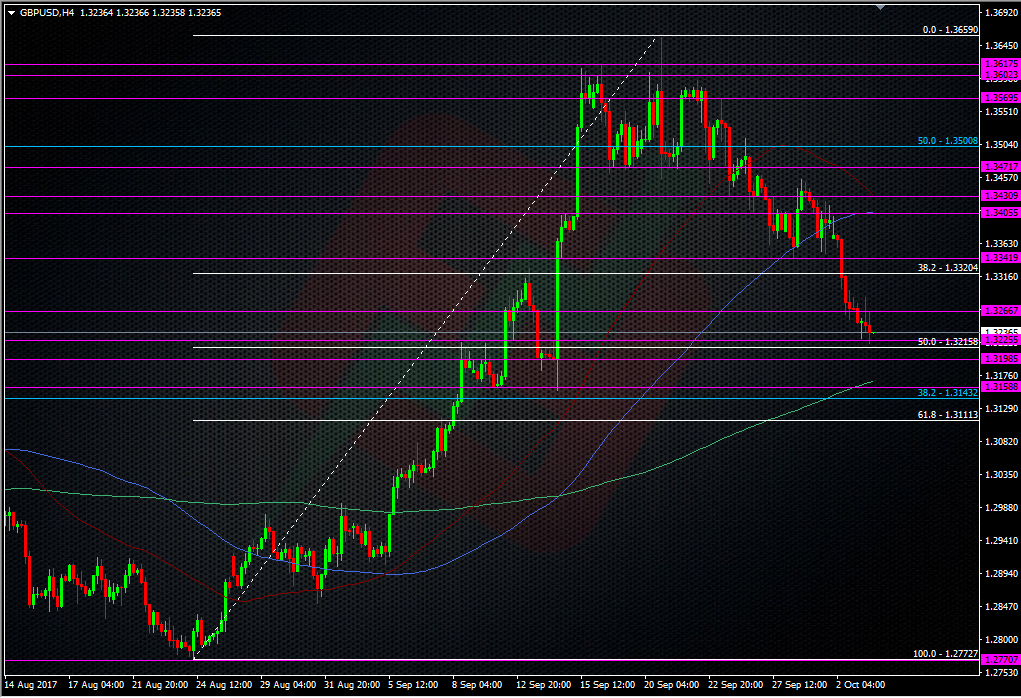 The 50.0 fib is an important one for me as between that and the 38.2 is where traders start to ask questions of their positions, in this case the longs from down below. If it holds, it can have a strong effect with longs adding to positions and pushing the price away. If it breaks, the opposite is often the case and we see more longs getting out and the price falling further. The 61.8 fib is the final line in the sand.

Part of the play today is Brexit, and we’re getting a run of headlines that is putting the negotiations back on the front pages (not that they were ever far from them). We’re also seeing the buck go hand in hand with US yields, in which 10’s have run up towards the 2.40% area again but is still facing some stiff resistance around 2.37/38%. 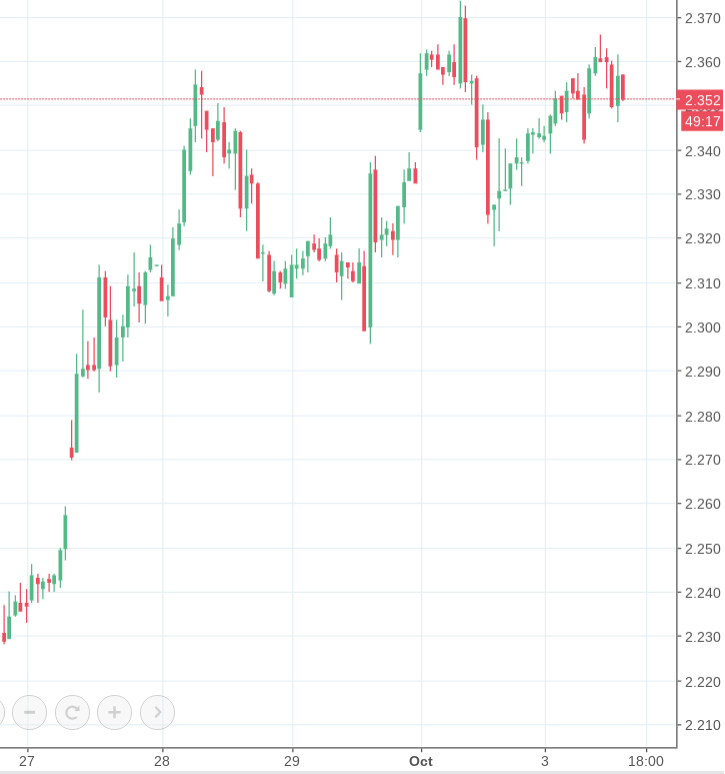