Traders education: There’s no such thing as “hedging a loss” 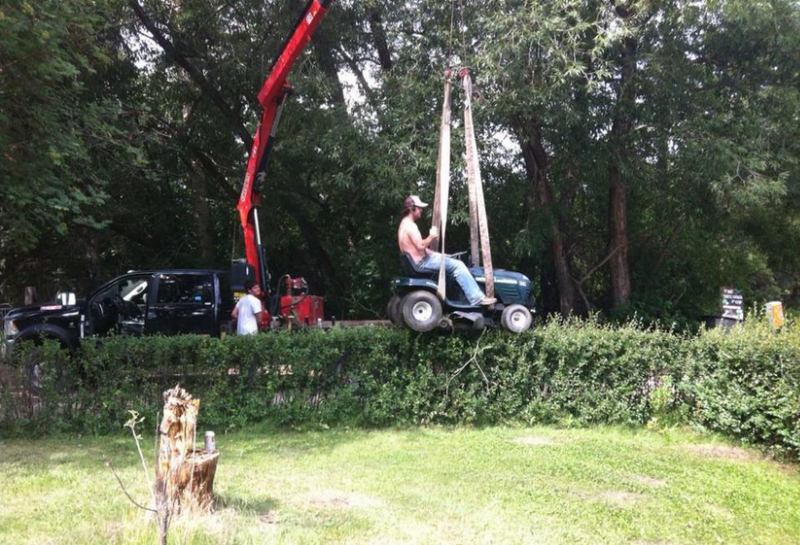 If you haven’t properly hedged a trade at the start, don’t try and do it when it goes offside

There used to be a trading matra on the LIFE floor and that was “Don’t ‘spread’ out a losing position”. What that meant was that if you were offside in a trade in one month, you shouldn’t go the opposite way in another month. There’s a few reasons why this is a bad idea. You create an extra position that may move at a different speed to the original month you were in, and you’ll end up losing more or, you haven’t fixed the original problem, just maybe put a plaster on it, also, you’ve still got to trade out of the original position but now you have two positions to try and trade out of.

Did I used to listen to that advice? Of course not. At the beginning I did all the bad things like most new traders did. It was a failure to see and accept I had got it wrong, and instead of taking the loss on the chin and moving on, I tried to be clever and trade my way out of it, and yes, invariably, it would cost me more than the original loss I could (should) have taken in the first place. As I became more experienced, and knew more about what was going on in the market, I could “leg” trades with far better results but it was a calculated move, not a panic one.

Doing such things in a futures contract is one thing, as you’re still trading one asset or derivative, so there’s no other forces at play. In FX, because effectively there’s two contracts (two currencies in one pair) in play you can potentialy change your whole postion into something else. For example. If I’m short USDCHF and offside, and I panic hedge long into USDJPY, I no longer have either a USDCHF postition or a USDJPY position. I now have a long CHFJPY position, and the effective rate for that position is going to be well off side to the current price. Not only that but you risk facing different carry charges and a completely different fundamental and technical picture.

There is no such thing as hedging a losing trade, all you are doing is jumping out of one hole you dug yourself, and digging yourself another. If you you’re trying to hedge a loser, you’ve already acknowledged you’re wrong. Get out and start again.