BOE’s Carney: These are not normal times 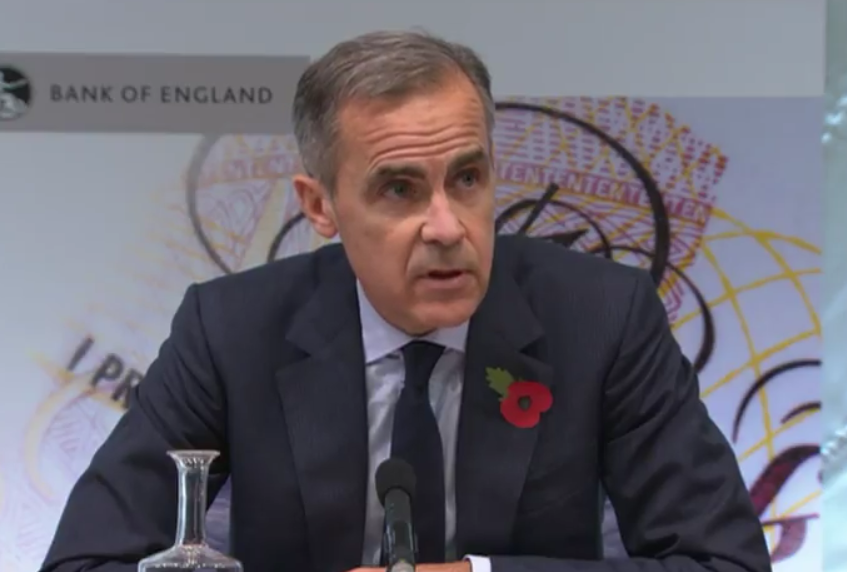 Mark Carney at the BOE presser

I disagree with that last comment as we were one of the first to recover back in 2013. The US could just be following the same model of peak and pull back.