Yen pairs are higher today and that’s helped the risk mood improve in more than a few pairs. However, it’s not completely changed the picture from yesterday with some of the majors still fighting against some broken and old S&R points. 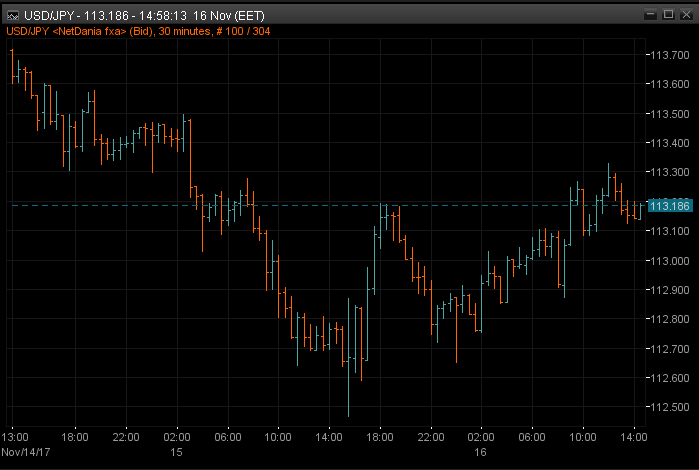 EURUSD is finding plenty of resistance at 1.1770 right now. 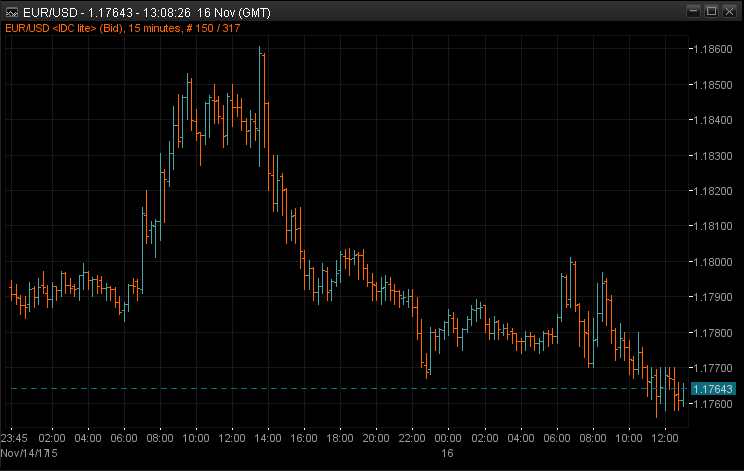 Pretty much we’ve given back some of the moves from yesterday but the key word is “some”. For now we’re pretty balanced so we can go either way. The US data could bring some action but none of the indicators due are potential game changers for hikes. The price data in the Philly Fed, and import/export prices probably require most attention.