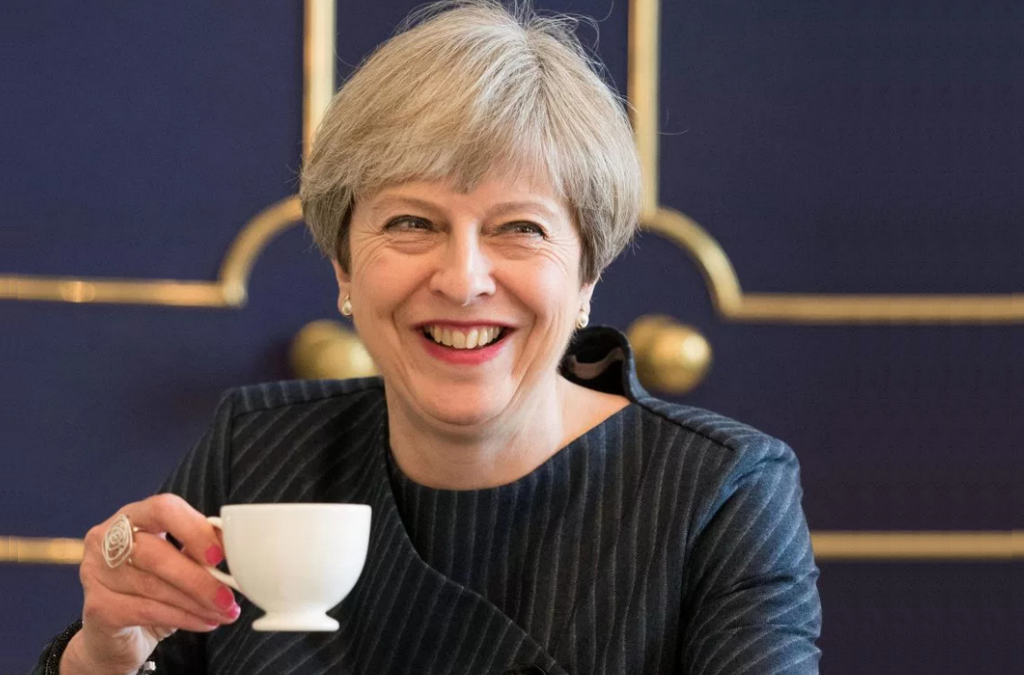 Theresa May meets Jean-Claude Juncker today, and she hopes that there’s been enough done for him to green light phase two of Brexit talks

Only one issue still remains before Theresa May can hopefully meet Jean Claude Juncker, and get a thumbs up that theEU will be ready to move on to phase two of Brexit talks by the EU summit Dec 14th-15th.

As expected late last week, all parties were working over the weekend to get the job done and while it’s been said that we’re 90% there and progress has been made, it seems the final 10% is yet to be concluded, and we know a deal is not a deal until it’s done. Here’s a quick brief on this morning’s headlines showing exactly where we are;

That last comment is quite telling, in that it does suggest that there’s a broad agreement that both sides are happy with, and we’re just dealing with some final terminology. One of the sticking points seems to be what and how much of the border negotiation get punted into the second phase of talks. The UK side has been saying that some of the border issues can’t be resolved until there’s further clarity on the transition and trade talks. That sounds like the UK is doing a bit of fishing to try and hook some extra time.

So far the pound has been up on the weekend/early positive progress news, and down again on that news turning less positive. The May meet is going to be very important for the quid today and if Juncker says that there’s not been enough progress made, the pound will get hit hard.

It’s really 50/50 whether we get some last minutes headlines saying a deal on the border is done, or at least some agreement that both parties have accepted what they’re happy to kick through to the next round.

May and Juncker are expected to meet sometime around lunchtime, and that’s after Barnier, Juncker and Verhosfstadt meets the EU Brexit team tomorrow for an update on all progress. 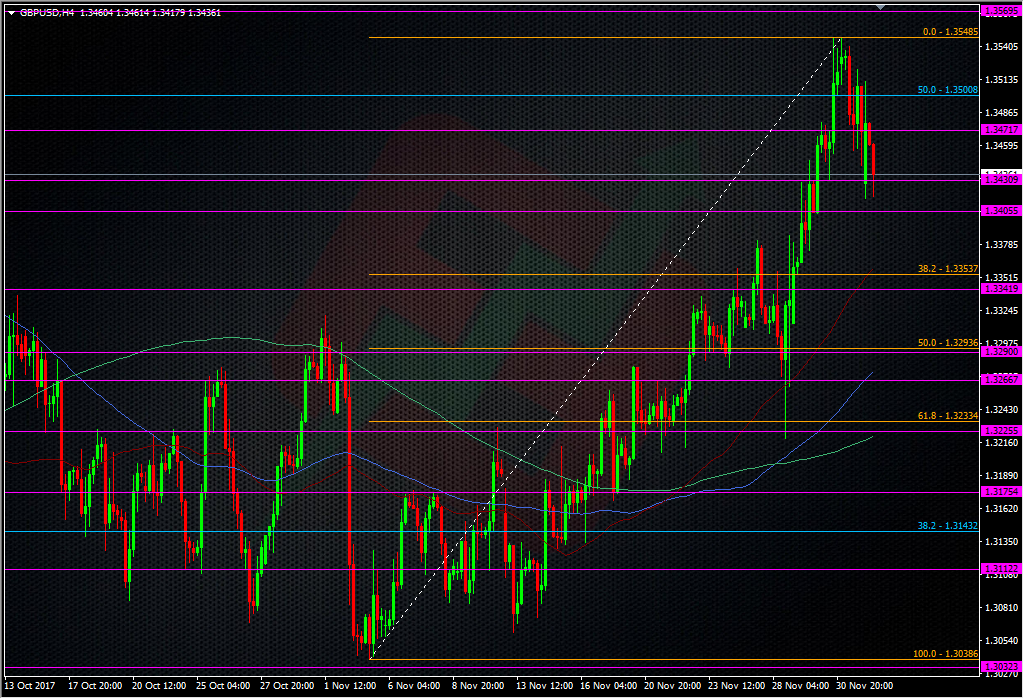 The severity of any moves will obviously depend on the severity of the headlines. A flat “no” from Juncker on moving to phase two will hit the quid the hardest. If it’s a loose “no” because talks are ongoing, and Junker is happy to give negotiations more time, we could see a quick kneejerk dip on the “no” part but then a rebound on the extra time. Anything more positive than that and the pound will rise.

There’s going to be losts of fun and games for sure and I’m going to lock in some profits of the GBPUSD longs I’m holding down around 1.3375, in case it’s bad news.