USDJPY hit a low of 112.65 over the FOMC but that’s a nothing move as we were heading down in the minutes leading up to the announcement. Overall this is a pretty USD neutral affair. There’s been no real change to inflation forecasts but good news that growth has been hiked, as it shows a confident Fed. The fact that we haven’t seen anything more hawkish puts a very mild negative spin on things and that’s likely to weigh on the dollar. The only other real dovish news was Evans dissenting. He was for the hike back in June but against this one. That would put a bigger dovish slant on things but the voters all change for 2018, so Evans is relegated to the subs bench next year.

From here we might see the dollar weaken further but I sdon;t think we’ll see a big move but watch for the reaction during after Yellen as we may get a second wind. In her last presser (as per all of them during her time) she’ll play it safe and steady. If we do see the buck weaken further, it’s likely to be after she’s done as the economist reflect and pass judgement. 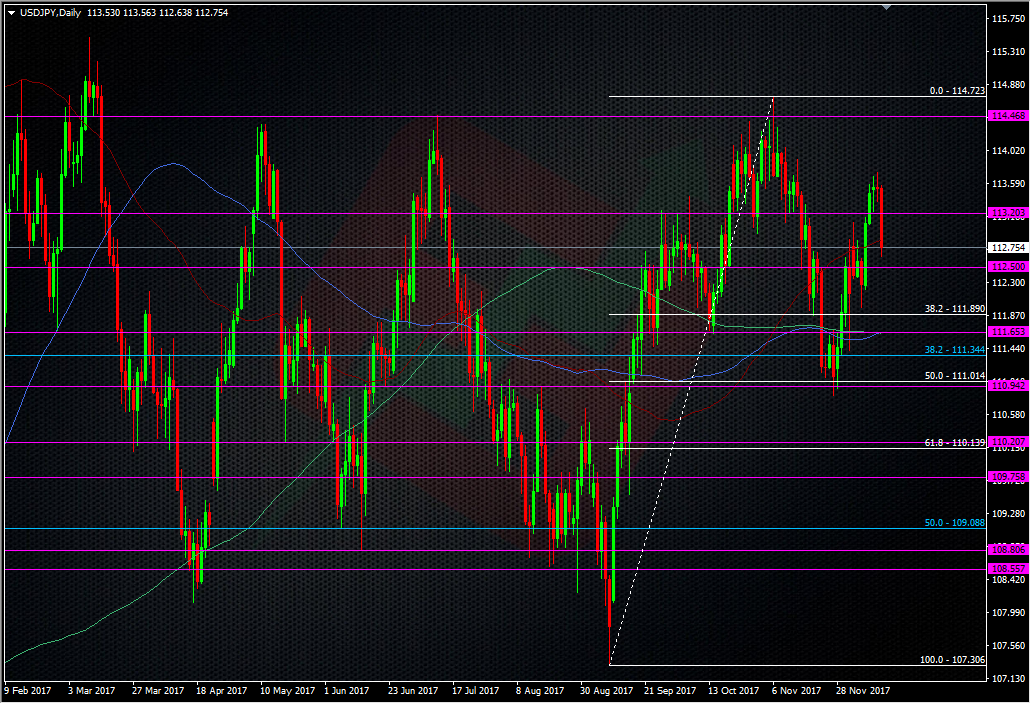