UK in uproar as McVitie’s cut biscuit count over Brexit 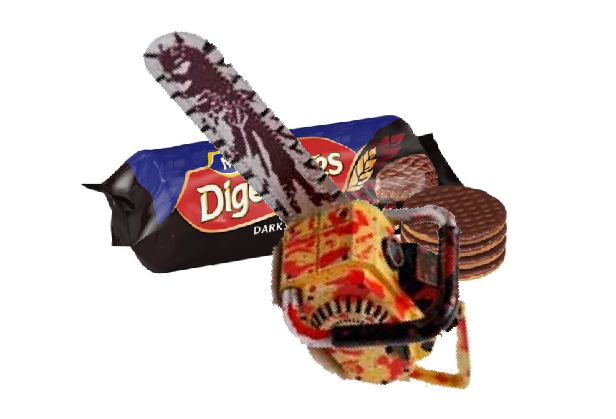 Shock and consternation felt across the UK

Biscuit maker McVitie’s is cutting 7 (seven) biscuits from its packs of digestives due to Brexit. The company says that the fall in the pound has made ingredients more expensive and so a 20% cutback is needed in packs from 500g to 400g (approximately 7 biscuits in a pack of 34).

One of the UK’s favourite tea-dunking brands has already cut several other biscuit brands including Jaffa Cakes and Hobnobs causing great upset to tea drinkers across the country.

“No wonder the latest polling shows support for hard Brexit is crumbling. The everyday consequences of the post-Brexit fall on the value of the pound are difficult to digest.

“The Brextremists are taking the biscuit with their support for a recipe of leaving the Single Market and the Customs Union.

With the pound now trading back near pre-Brexit levels, McVitie’s should come under fire for what is a very late move to cut costs. I doubt very much whether the cheapening import costs on the higher pound will result in a reversal of the cuts to packs. As one proud member of the TDU (Tea Drinkers Union), #digestivegate is an absolute tragedy and utter disgrace.