Exactly how many ” retail traders” are sitting through several thousand tick moves and swings in Bitcoin? 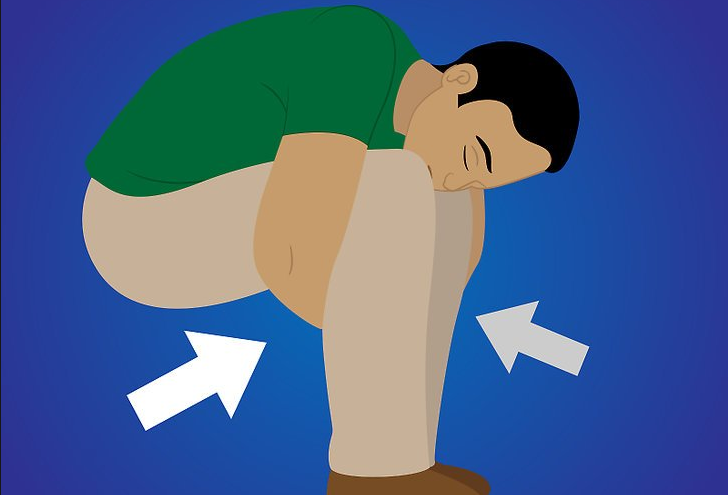 The wonderful world of cryptocurrency trading continues. Fortunes won and lost in a heartbeat. 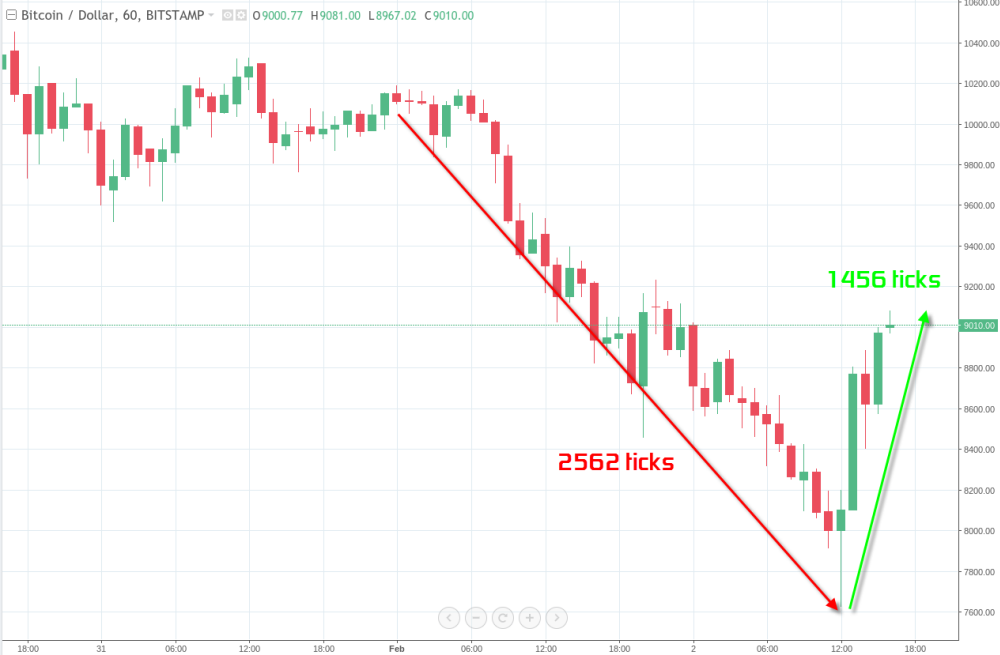 Meanwhile, twitter is alight with all the #HODL crowd, who were deathly quiet earlier today but are now proclaiming they were all still holding on. I’m calling cobblers on the lot of them. Unless you’re loaded or trading 1p a pip, the average retail trader would have been margin called 10 times over the last two days and accounts would be blowing up like fireworks on bonfire night. And if you’re holding a wallet with your invested savings in BTC, you’d have changed your pants at least 20 times in the last two days alone. Even shorts will be seeing wide swings in their trading accounts.

I don’t care what anyone says, there’s a huge amount of people doing their arses in this and in some respects, they deserve it. Trading isn’t throwing your life savings into a product when the half the world is telling you it won’t stop going up, and getting lucky that you catch some of it. Bitcoin may still go back to 20k and the HODL’s will scream triumphantly again. However, most of them will be screaming while standing on thousands of dead bodies (trading accounts) piled up between the price moves.

Trading anything takes time and application. It takes dedication to not only understand how markets work but to overcome your own psychological boundaries and weaknesses. Bitcoin is not for 99.9999999% of traders and those that think it is, are just kidding themselves.

It’s not for me thanks, and there’s many traders I know, of many years, who say the same.