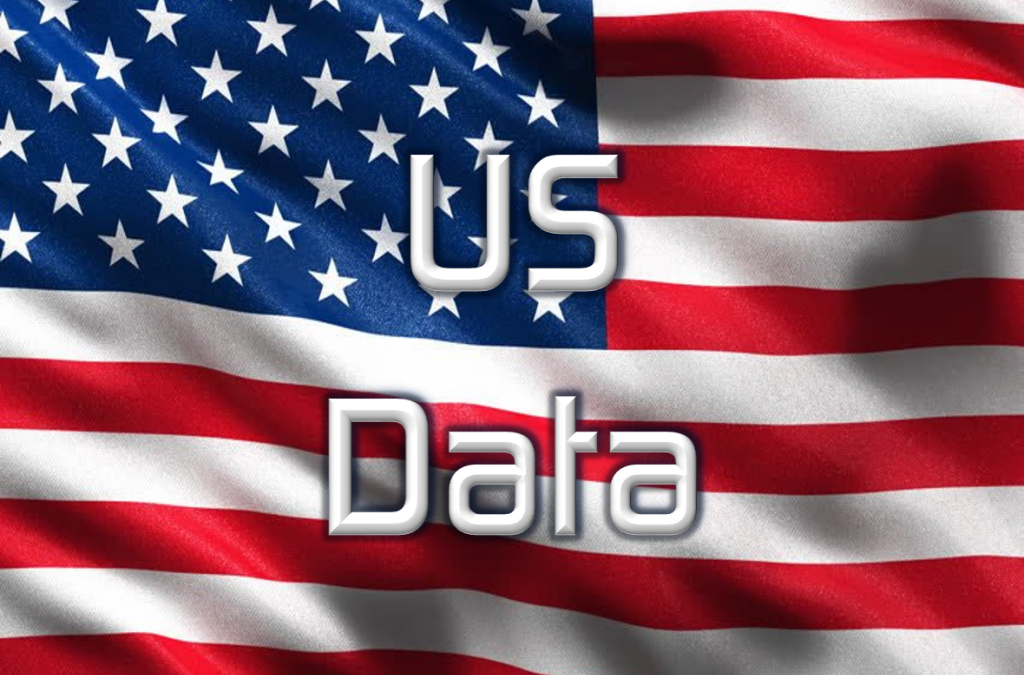 Industrial Goods manufacturers lead in job cut plans in August with 10,188, bringing the year-to-date total to 18,464. Half of these cuts were announced by Johnson Controls, which plans to cut 9,200 jobs by 2020 while also adding 900 sales jobs by the end of the year.

Consumer Products manufacturers announced the second-highest number of job cuts in August with 4,716, bringing the year-to-date total to 26,926. This is 184.5 percent higher than the 9,465 cuts in this sector announced through August 2017.

“Manufacturers are grappling with rising costs, weak demand, and competition on a global scale. We may see additional job cuts as the full ramifications of imposed tariffs are felt,” said Challenger.
Retailers follow with 3,715 cuts announced in August. Retailers lead all industries in job cuts this year with 79,478.

There’s not much to take usually from this report but it can flag large potential layoffs that can filter through into the main jobs data down the line.