Central bank trading preview: Prepare to be underwhelmed but ready for a Turkey show 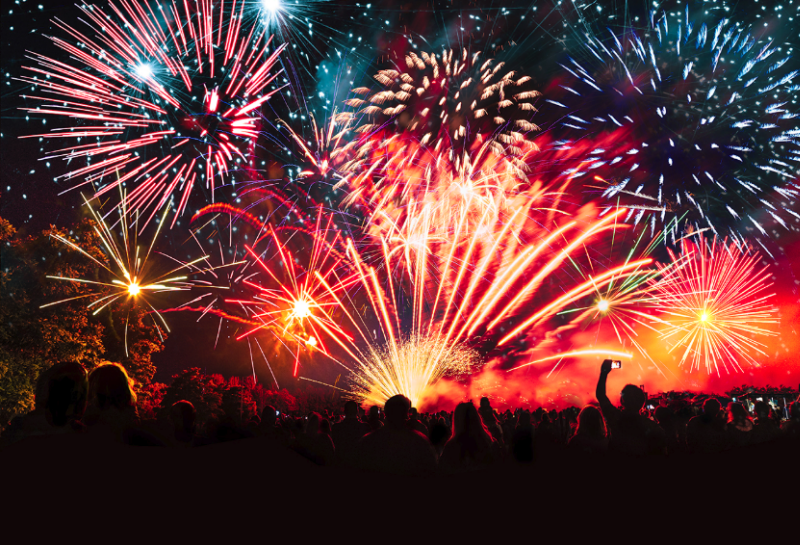 This one isn’t going to be a long preview because I’m expecting very little to come from these meetings.

I’m not going to sugar coat this. Turkey and TRY is a basket case at the moment (just see the moves in TRY over the Erdogan comments just now 6.35-6.45 in seconds, then to 6.54. Crazy). Unless you’re deep into the workings of Turkey and trading it, leave it well alone over this event. Don’t be enticed by the volatility it might produce because that vol can just as easily hurt you as it can bring you rich rewards. If you don’t believe me, expectations are for 425bp move in rates from 17.75% to 22.00%. That’s huge, an over 25% jump in the rate. Expectations from market players are just as wide, ranging from 20.00% – 25.00%. That alone leaves a lot to play with when we get the announcement.

Whatever they do, will it really be enough to halt the slide in TRY? That’s doubtful because the reality is that these central banks are largely powerless to stop the massive flows if they choose to move. If we get another big bout exiting EM markets, it won’t matter what the interest rate is, just ask the rest of the EM squad who have been hiking recently.

Trading wise, I’m sitting back with the popcorn for this one as I have no interest in getting involved.

The probability of a hike today stands at 1.14%. That’s low even for the most pessimistic. However, it’s the right view because we’re not going to get any action from the BOE and we’re very unlikely to get any real change to expectations that the BOE are now going to be on hold for a long while, at least until the Brexit mess becomes clearer. The economy is still tamely moving sideways but always looking like it’s one step from a proper slowdown. Now the BOE has given itself some extra rate margin, it’s got a bit of ammo to tinker if the economy needs it during the next few months and into the Brexit leave date. If anything, I’d be on the lookout for any dovish remarks coming from worries over a no deal but conversely, there could be some emphasis on further hikes if a no deal brings additional inflationary pressure.

What we should be looking out for is the vote count. We’re expecting a 9-0 vote to keep rates unchanged so the quid might go bid if we see some voting for another hike. Even one vote might pop the pound. If anyone does the unthinkable and votes for a cut, the pound will tumble. We’ve also got an additional unknown in the mix because uber hawk McCafferty has now departed and been replaced by Jonathan Haskel. He’s been a touch on the dovish side in his first public outings, certainly more dovish than the man he’s replacing. He’s still going to be a bit of a wild card in these early days.

I can see this one passing without any real fuss so price action should be muted save for any minor headline moves. However, that puts the risk to price moves on getting something unexpected so keep the wider levels in mind just in case. I’ll be watching 1.29-1.32 for my edges.

I could probably cut and paste most of the above regarding expectations for today. There’s a 1.00% probability of a hike for this one, and that’s just residual change in the EONIA rate from which the probability is derived.

This meeting is probably going to be a complete dud for two reasons. 1. Because the ECB is not going to have anything different to say and 2. We’ve another meeting in October so the ECB can exercise their can kicking foot to kick saying nothing today into saying nothing also in Oct.

The only thing that might bring a decent move is in the latest staff projections but we’ve already had a sniff of that yesterday with “sources” saying that the growth outlook might be revised down a touch while inflation forecasts will likely remain unchanged. The market will brush over a drop in growth estimates (as long as they’re not too big) but it will jump on any significant changes to inflation estimates. That’s about the only place I see any real price risk appearing. But again, be ready for the unexpected. 1.1530-1.1500 down and 1.1700/40/50 up is where I’ll be looking to park the trading bus.

So, I’m afraid I don’t see anything exciting coming, except for the possible fireworks show over the CBRT. That may be disappointing from a trading perspective but I’m not in the habit of trying to invent trades where none exist. We’re not obliged to try and find trades in any situation, particularly when events suggest that opportunities may be few and far between. I’ll react if the opportunity presents itself but other than that, I’ll just be patient and wait for any trades to come to me, either from these events or after.

Good luck to you if you’re trading it and stay safe.