What’s the trade for the US and Canadian jobs reports?

Time to look at trading the jobs numbers

I think trading the NFP is fairly simple today. The US dollar is on the back foot and the NFP isn’t going to be a game changer, so any numbers that kick the price out of the running theme could be a good fade opportunity. In this sense, I’m going to look for good numbers to kick USD higher with a view to selling that rally. I’m thinking GBPUSD, AUDUSD and USDJPY could be the prime candidates, here’s why.

GBPUSD has got the Brexit wind in its sails again, so that effect is not going to evaporate until the headlines say so. This is probably going to be the strongest dip buyer so we may not get much on a good NFP.  1.2980 and around 1.2930/40 are the levels I’ll be watching. I may watch to see if the support around 1.2930/40 is stepping up to the 50 level. 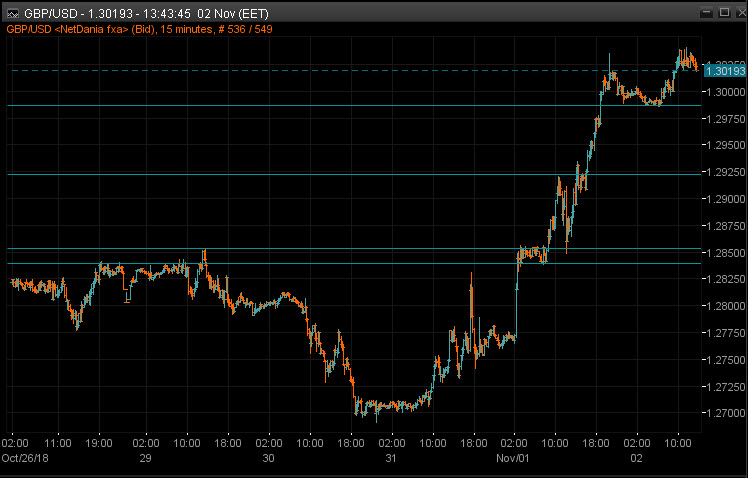 AUDUSD has some good looking levels to lean against on a dip too. 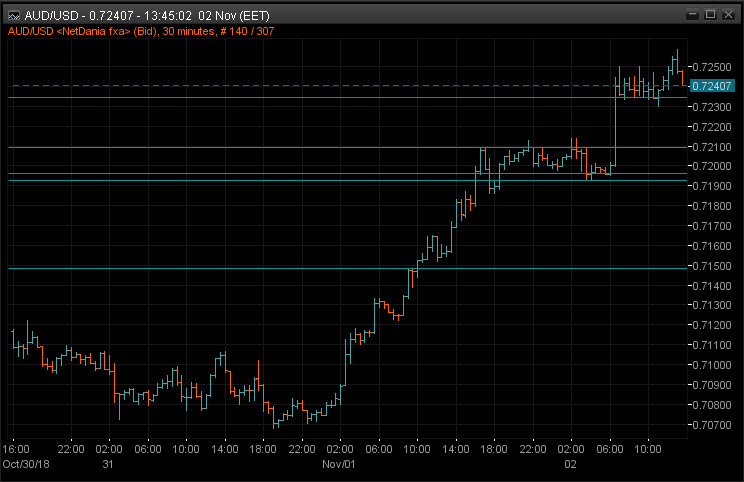 Both these ideas are based purely on the factors behind why these currencies are strong vs USD. Brexit for GBP, and the improved risk and US/China outlook for AUD. I’m mainly only going to look for a dip to buy rather than chasing them higher on a poor number. I have been looking at EURUSD but something just doesn’t feel right with that pair. I feel like it’s just following the crowd rather than having an additional tailwind behind it. It’s not as if it has good supporting fundamentals under its belt right now. I’m already long there anyway so I’m happy just to nurse it along. But, you never know, and if I was to look at it, around 1.14 would be where I would do so.

USDCAD could be a volatile one, as usual over big CAD data, so there’s reasons to look for opportunities here too. Again, I’m not too eager to chase further USD weakness so I’d be watching for any strength to fade. As we know with this pair, big news can bring big moves so I’d really only be looking for a bounce up into 1.3100, which would bring the 1.3120 and 1.3150 levels into play. 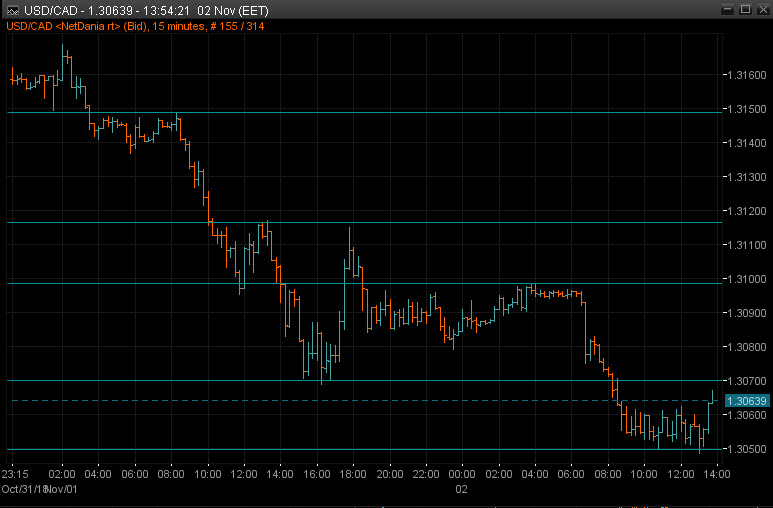 Because we’ve two jobs reports it can sometime’s be a bit of a mess to see the wood for the trees, especially in USDCAD so stick to the straight forward USD trades first and then see how the data shapes up for the loonie.