USDJPY continues to recover but is finding 109.00 a tough nut

Yesterday I discussed whether USDJPY would get back into the long-term range or find a new one below 108.00 after last week’s shenanigans . Today, it looks like we’re back in the 108-114 range, as support has continued to step up from the big fig to 108.50 and 108.75. 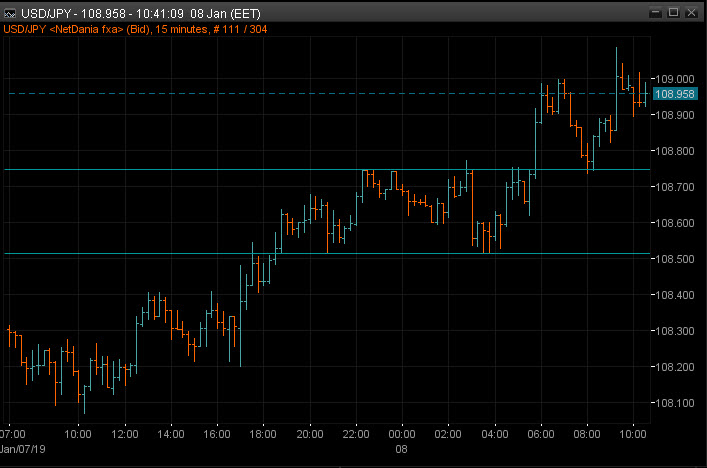 109.00 broke fairly easily after a an initial test (which then confirmed the support at 75) but then went through by 9 pips. Since then, sellers have capped the level once again and so the battleground is now 108.75-109.00. 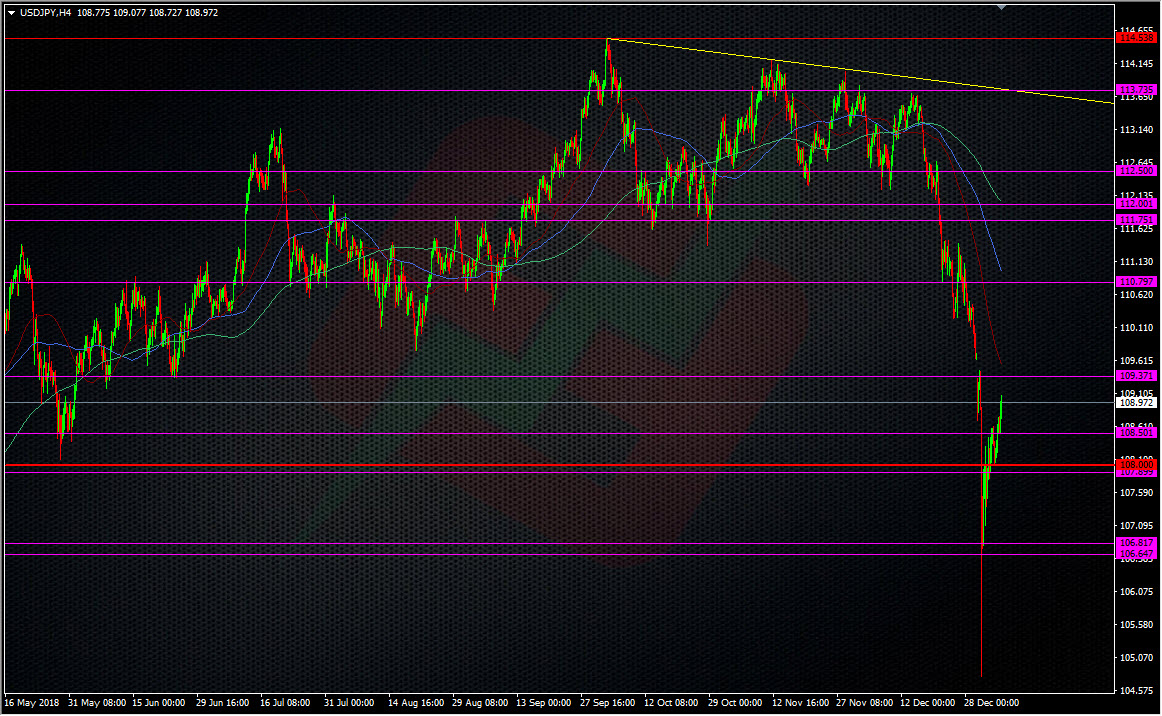 I still favour the long side for the moment as the wash out increasingly looks like a one-off. Getting in has been the difficult part. I might have a nibble at 108.75 but would be more inclined at 108.50.