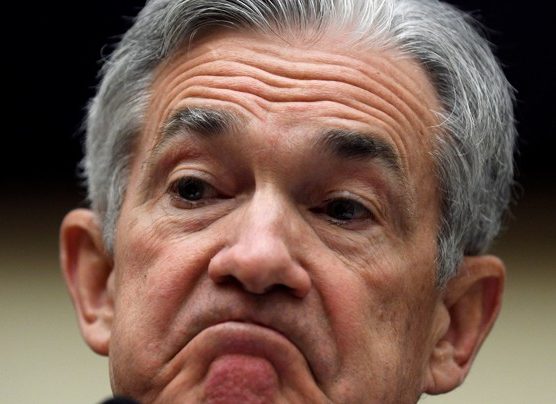 Expectations for tomorrow’s FOMC couldn’t be clearer. The market sees no change as a slam dunk 100%, and it’s hard to find anything to disagree with that view.

The FOMC has a free pass tomorrow because they’re data dependent and they haven’t had any (from the government at least). They do have the private and their own Fed survey data but they won’t move without a better handle on the main data. That could still take some time to come out so we could find it stretching into the next FOMC too, especially if the government shuts down again in Feb. The shutdown could actually be the perfect scenario for the Fed as they can then afford to stay neutral and blame the lack of data for their inactivity, and thus brush off any testing questions from reporters.

Quite possibly the only item to be discussed in detail is the story last week that the Fed might end the balance sheet run-off sooner than expected. If they do suggest such a move, the market will take that as dovish. Doing so would enable the Fed to keep the cheap money sloshing around the system and thus potentially using it to counter any weakness in the economy. The run-off was not designed to be a direct changeable policy tool, just a means to wean the economy off the easing drug but with control over how open or closed the tap could be. That tap was mainly for financial stability reasons not for easing or tightening purposes.

So, that’s where we’ll likely get any market reaction. If confirmed, stocks will love it and USD won’t. If it’s dismissed by Powell, stocks will probably react negatively but I can’t see USD doing too much on the upside. If Powell does re-affirm the hike path strongly, that would be when USD would gain but it would have to be something very strong.

Overall, I’m expecting a dull affair with the main price risk coming from the balance sheet chatter. Also remember that every FOMC this year has a presser (I bet Powell is regretting that decision while the shutdown is on).