Trading preview – The BOE will remain stuck in limbo

Once more we delve into the minds of the central bankers as the BOE is up today. Once again we’re faced with little to no expectations for the meeting. BBG see zero chance of a policy move today and the highest odds for a hike this year stand at only 35.9% in Nov. The Reuters model is a touch more optimistic, as they see a 0.57% chance of a hike today ?. Pretty much across both, a hike is not expected at all in 2019. BBG is the only one of the metrics starting to signal cuts, with a 2.6% chance of a cut in Dec 2019.

Global conditions are starting to look increasingly challenging for the major economies and the BOE will make mention of that in their inflation report and notes today. That could bring a slightly more dovish tone from the BOE. What the BOE doesn’t need amidst those issues is a massive domestic and international event shrouded in uncertainty, and no, I’m not talking about the 6 nations rugby tournament ?

Brexit is obviously going to carry on driving the thoughts and decisions of the BOE. Since the last BOE meeting, the no-deal possibility has risen and so we should expect the BOE to perhaps give that greater lip service, and that’s also likely to mean a more dovish slant, if only on what they are prepared to do in the case of a no-deal. We know the BOE stand ready for all scenarios so it won’t be new news if they reinforce that rhetoric. However, with the market’s mood a bit dour at the moment, that reinforcement might give it more ammo to take the pound lower.

As today is inflation report day also, we should expect a softer tilt to the economic forecasts, which aren’t exactly bubbly anyway. It’s pretty hard for the BOE to try and estimate anything with the ongoing Brexit mess but they’ll give it a go. Much like the ECB, they have to try and acknowledge the risks without straying too far down the negative road, so we’ll get that balance of how things are looking more cautious but it could all pass if certain major issues are resolved (Brexit, US/China trade etc etc).

The long and short is that the BOE is stuck in limbo like the rest of the UK and they’ll be hoping that the world isn’t in a crappier place when/if Brexit gets sorted.

Given the mood GBP is in right now, rally selling any positive comments or outlook looks to be the most sensible play. The BOE won’t be able to give a proper view for the future until the Brexit picture becomes clearer so expect lots of if’s, buts and maybe’s. If the BOE do take a more dovish tone, that’s going to decrease those hike odds and increase cut odds and GBP will carry on down. 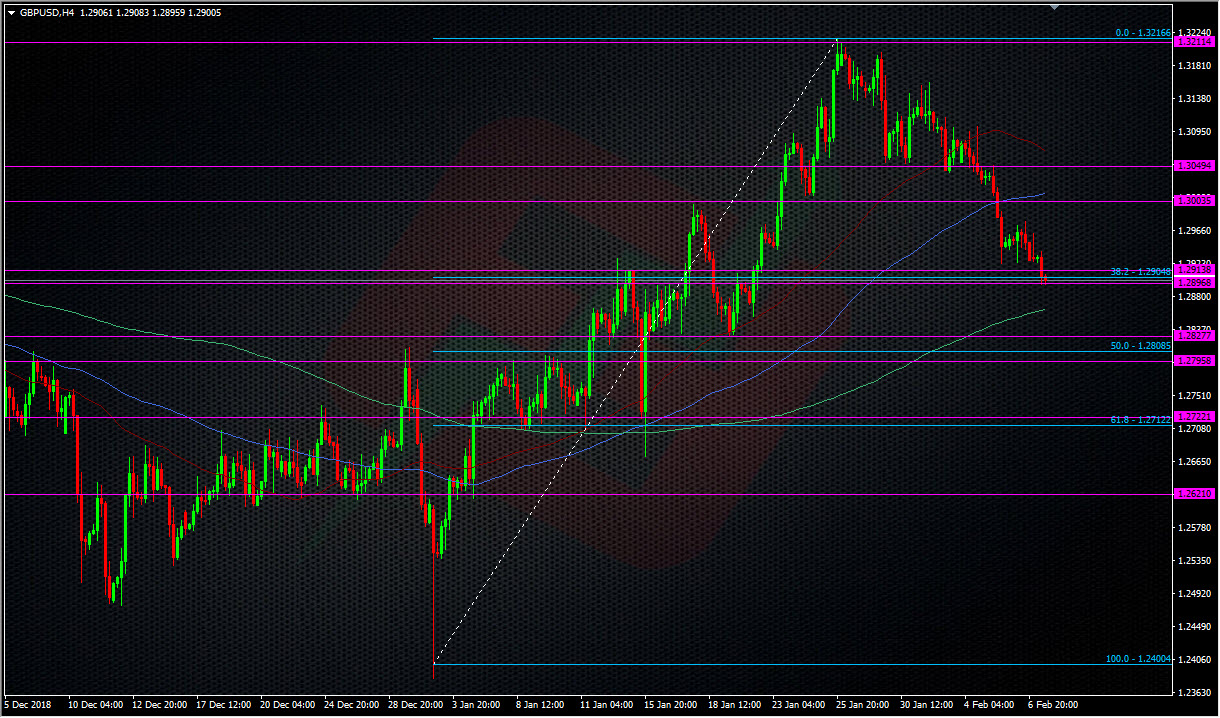 As always, stay safe if you’re trading this and good luck.