Brexit – Beware of changes to the advertised programme 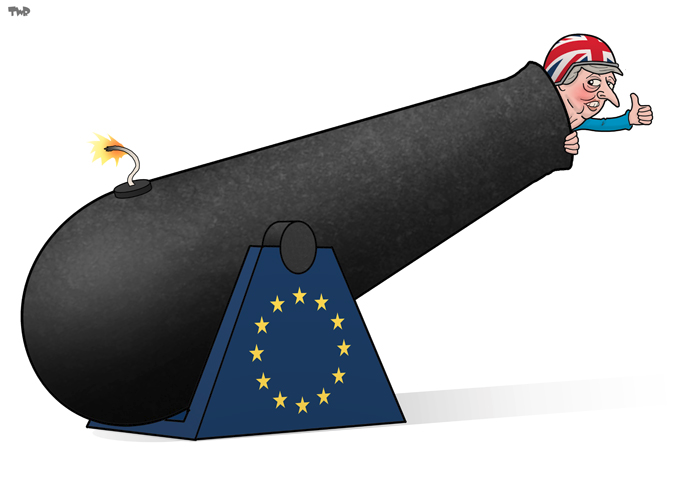 We’re in the crazy zone for Brexit and we haven’t even started on the votes yet. That’s all supposedly coming tomorrow but as previous important Brexit moments have shown us, we might not get exactly what’s been advertised.

In prior events we expected votes on Brexit that ended up in no-confidence votes in May and then her government. We’ve had amendments upon amendments thrown in last minute, and last minute side deals, changes and controversy.

We are due three votes;

As we’ve seen already today, there’s still plenty of scampering around going on and now May is definitely off to Strasbourg (but that doesn’t mean there’s a deal (though it’s a bit late in the day for a duty free booze and fag run ?)).

Volatility is extremely high in GBP and will be increasing over the coming hours. We could get a deal, a fail, no-deal, no no-deal, an extension, no-extension, no votes at all and/or resignations. You name it, we could get it. This is not a time to try and be clever trading the pound. If you’re not in a position, leave it alone and sit it out until the picture becomes clearer because all you will be doing is gambling, not trading. Trading GBP is a roulette market now, not a trading market. I’m still running a core long I built up from the end of Jan but I’m spread small and wide, so can ride out much of the volatility. This is not a time to start scalping with 10 pip stops. The UK is in no different a position to what is was first thing today and yet we’re up 200 pips on nothing but hope. That’s as flaky a signal as you can get.

There’s times when traders need to fight the temptation of a big event and trying to catch big moves by realising that while greater rewards might be available, so are greater losses. Protecting our accounts and not “punting” on positions is our sole first aim.

The touchpaper has been lit for a frantic few days. Stay safe.