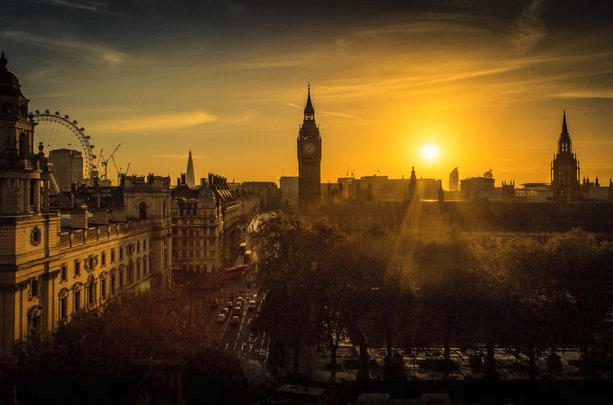 As the sun comes up on Boris’s victory we need to look at what’s in store for the quid now. The first telling move (or lack of) is a failure to follow through this morning. I was looking to see if one came but it hasn’t. That’s a first big warning sign that we’ve quickly moved past the result. What we also need to see is where the support is going to come in, if the dippers are waiting. We’re currently trading at 1.3357, after 1.34 gave way pretty easily. That suggests we’re already over the election and moving on. As we know, the Brexit bill should fly through Parliament pretty much unhindered now, so there’s likely going to be little reaction in GBP to that. It’s looking like the market is shifting its gaze further forward.

That gaze will rest on two main things, the trade deal with the EU and the BOE. The trade deal is going to be a long running affair so that puts us into a new trading phase. The BOE is where the shorter-term focus might be. They’re not going to sit on their hands through 2020 waiting for a UK/EU trade deal, they’ll be more ready to act on the economy. If we look at it now, it’s in prime cut territory, and we know some in the BOE already want to cut. What the BOE is likely going to do is wait to see the first quarter data following the election, to see if there’s a bounce. If there is, they’ll want to see how strong it is and whether it’s real or just a dead cat bounce. I think the Jan data (out in Feb) will be the key data to make a judgement on the BOE, and one prominent area to watch will be business investment. At the moment, the market thinks otherwise as cut odds have tumbled overnight. That will change back quickly if the data doesn’t deliver.

For now, 1.3500 remains the key upside level and we really need to see where the support appears in the next few hours. If it’s weak, there’s every chance of cable dropping back below 1.33 and even back down to the low 1.32’s. 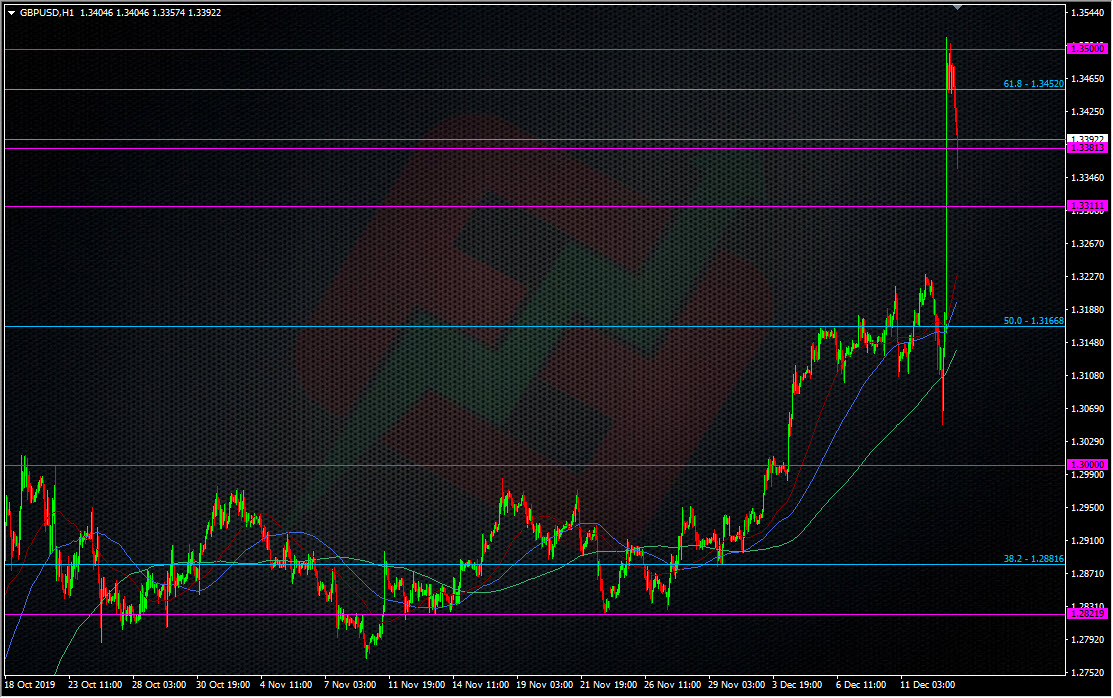 For longs now (myself included), we need to see what the price action tells us. I’m concerned about the failure to push on through 1.35, and as mentioned last night, the options expiring today could bring further selling.

$GBPUSD expiries come into play today:
Something for later on today. While there had been increased demand for downside coverage (puts) this week, the DTCC reports showed that calls were the bigger positions for today.
1/2

If it looks like the market has shifted focus to the UK/EU trade talks, I’ll likely look to TP most of my position because trading that will be something different to my trade now.

So, for the short-term, let the price action define how we trade. Watch 1.35, and where resistance may come in below it, and watch where the real support starts building. Don’t get caught in a trade that’s not working if you lean on the developing S&R, and it fails. Get out and reassess. These next few hours can be confusing as everyone positions, re-positions and takes profit, and we’ve got plenty of other irons in the fire right now (US/China etc)

For my positions, I took another slice off before bed at 1.3458, and I’m considering pulling my stops further up behind. The trade from the lowest at 1.2205 has gone according to plan but we’re moving towards the next phase and that needs to be considered.

The last thing I want to do is thank all the ForexFlow roomies for their company last night through the election, and also to congratulate many of them for some fine trading and advice. Their input made all the difference last night. A big shout also to the guys at Livesquawk for their fast and expert news delivery last night.