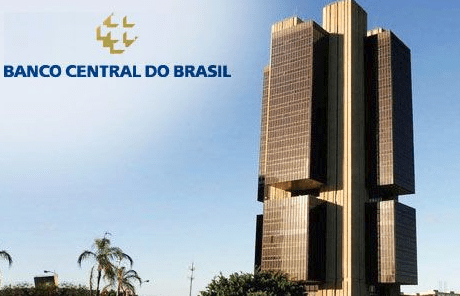 The Monetary Policy Committee (COPOM) first meeting of 2020 and rate currently at 4.5% per year. There is the possibility of a further 0.25 percentage point reduction in the SELIC rate, to 4.25% per year.

At the end of July, the COPOM began a cycle of cuts, reducing the SELIC rate by 0.5 percentage point to 6% per year. In September, the rate was reduced again by 0.5 percentage point, with additional cuts of 0.5 point in October and 0.5 point in December. All these cuts were in line with the FED cuts. The minutes from last meeting did not indicate any end to the easing cycle nor the statement last December.

According to the latest issue of the Focus bulletin, a BC survey of financial institutions, the rate is expected to be reduced to 4.25% at this meeting, remaining at that level until December and only rising in 2021. However, the dollar’s rise in recent days and inflation of food, such as meat, at the end of last year, may make COPOM maintain basic interest rates and wait a little longer to promote a new cut.

This year, the target is 4%, with a tolerance range between 2.5% and 5.5%. For the institutions surveyed by the Focus bulletin, inflation calculated by the Broad National Consumer Price Index (IPCA) should end 2020 below the center of the target, at 3.47%, even with the recent increase in meat. To cut the COPOM needs to be sure that prices are under control and are not at risk of being above the inflation target.