What’s next for EURGBP as it remains indecisive between 0.87 and 0.88? 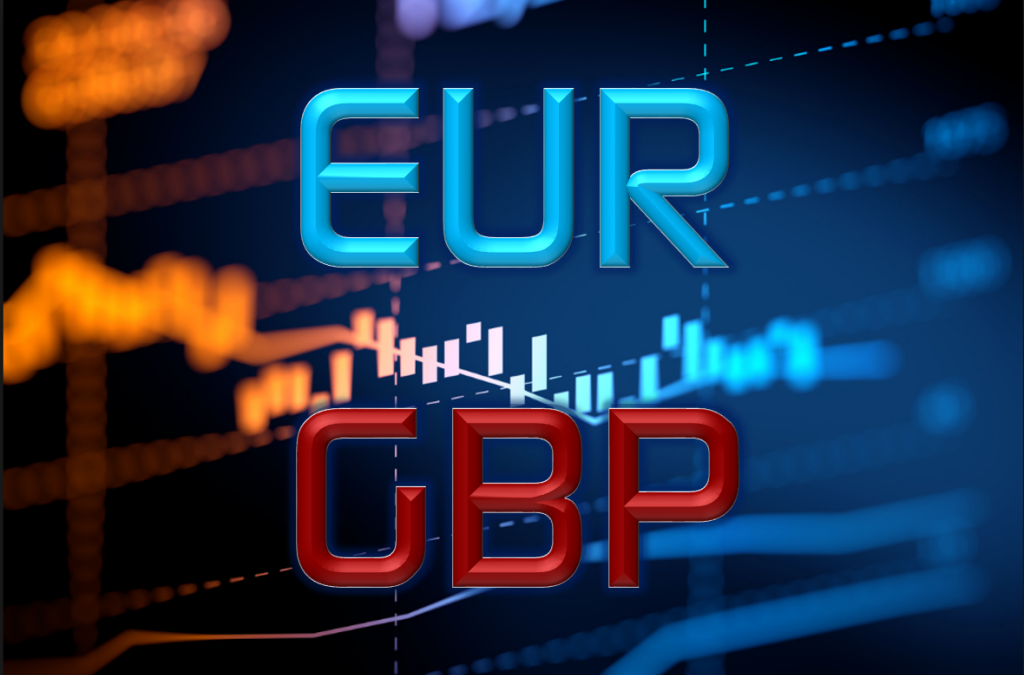 I’ve been short EURGBP since the run up to the 0.94’s but we’re hit a roadblock around 0.87. 0.88 was an area I looked at to take some partial profit on my shorts, and duly did in the first test back there in late March. My next level for a slice is down into the low 0.86’s but the area around 0.87 has proved a tough stumbling block. It broke but not definitively. Because of the failed break, I expressed some worries earlier this week in our trading room, and in a video for the Investing Channel about a move back higher, and we got just that with a run up to 0.8850.

Today we’re back in the low 0.87’s and I’ve taken another small portion of profits on the position down around 0.8719. This area is now quite important as we’ll either break it and head lower or go back to playing the 0.87-0.88 range again. 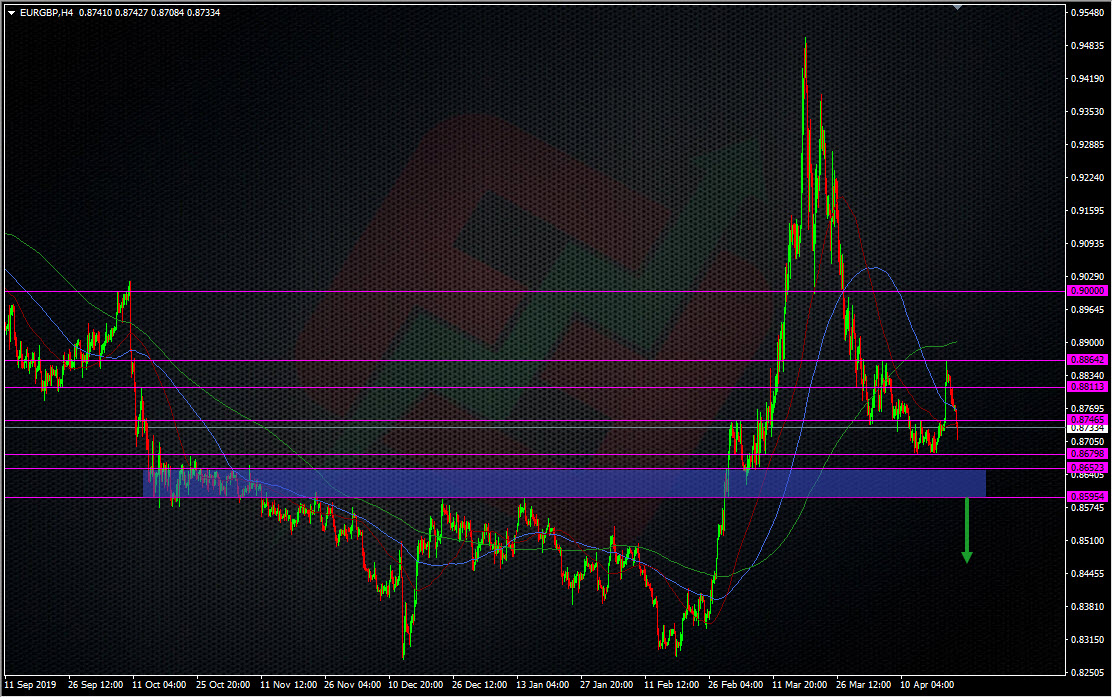 So, what’s the play from here?

I’m now judging the merits of trading tight longs into 0.8700, and/or trading a break below but I would be looking for a solid confirmation of any break as the last wasn’t decisive at all. If going with a confirmed break (seeing a retest of 0.8700 after a break below), I’d want to see the prior 70 lows cleared as a secondary confirmation, so any short trades would still need a fairly tight leash if we moved back above 0.8700. If a break does take out 0.8670 too, I’d be much more confident on the price running lower and I’d be looking for it to get into the blue zone highlighted on the chart above. This would be the next big speedhump and where I’m looking to take more profit, and analyse what might be likely to happen next. A break (the green arrow) would be ideal but we’ll have to judge that at the time. We could find that we find a new range of 0.86-0.87.

As always, all my trades are detailed live and in advance in the ForexFlow Platform trading rooms.