Souring UK & EU relations may lead to a souring GBP 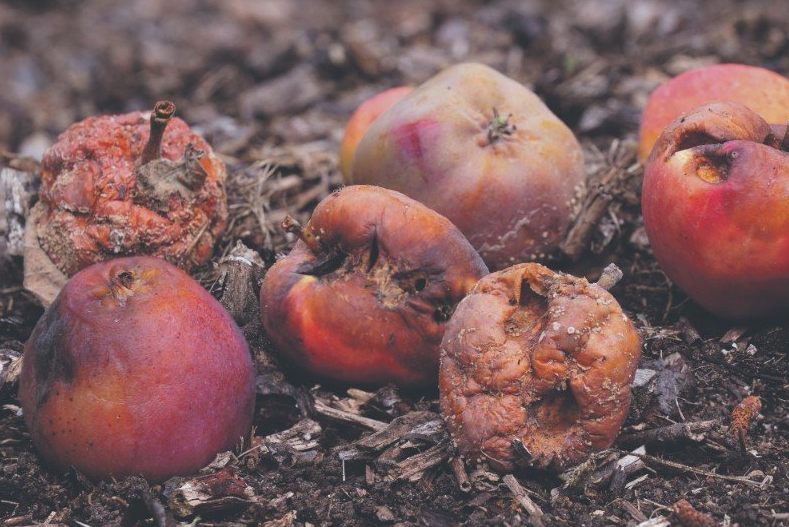 The warning signs are growing for GBP

I’m getting a growing concern over the state of relations between the UK and EU. We’ve seen big issues building over the Brexit & Irish protocols and the coronavirus vaccines, and they’re getting worse. Here an example (Click for the thread) of what things look like right now.

It is going to get a lot worse – especially if (as is distinctly possible) the EU blocks a vaccine shipment to UK this April or May
Invidious comparisons between Britain and EU on vaccine roll out is becoming a major factor and will make inevitable Brexit friction worse https://t.co/wUAcJxvYjo

While the vaccine rows are getting most of the attention, we need to remember that Brexit is far from over and that the UK still faces the negotiations on financial services. The UK was aiming for an MOU by end of March but there’s been very little press on how technical talks have been going. The most we’ve had is a draft MOU from the EU in Feb, which got short shrift in the UK as it basically ruled out equivalence. At the moment, the UK line to firms is that they should continue to plan for life outside of Europe as it is now but the fight for equivalence rolls on. Given we’re nearly halfway through March, it won’t be a surprise to start seeing the football boots and cans getting polished for the inevitable punting to come. Some saving grace is that there is a large element of ‘business as usual’ in financial services, now that firms have their satellite ops set up to ease cross border/exchange business but these are mostly quick fixes rather than longer-term solutions that a full agreement might bring, and still remain disruptive.

Putting it all in the mixing bowl, I’m beginning to wonder when GBP will start to take notice. It feels like a lot of the markets gaze is still on the vaccine/recovery race trade (of which the UK is one of the front runners), which opens up a big risk of the pound being blindsided by renewed Brexit headlines, and/or further deterioration in relations with Europe.

I’m now considering whether that growing risk needs to be reflected in my trading. I’m still running a EURGBP ‘Brexit’ short from up near 0.9200 from last year but I’m giving serious thought to reducing/folding it for the risks above. EURGBP is obviously the key forex metric for trading all things EU/UK but we shouldn’t rule out the possible negative effects to all UK asset classes, if it looks like the walls are going up between the UK & EU. From day one of Brexit I maintained a deal would be done at the 11th hour but even last year’s agreement was only two thirds of Brexit, and so we’re not there yet. That puts trading GBP in the same boat as last year, in which we should expect volatility and negativity again, until the last moment again. The difference this time is the current state of relations.

So, from here, I’m taking a cautious view of GBP. I’ll be watching it from a more bearish standpoint but as always, I’ll be letting the charts do the talking regarding trades that tie into the fundamentals/news that may come. Taking a very broad view, we have a range, whose edges we may revisit (one side or another) over the coming weeks. 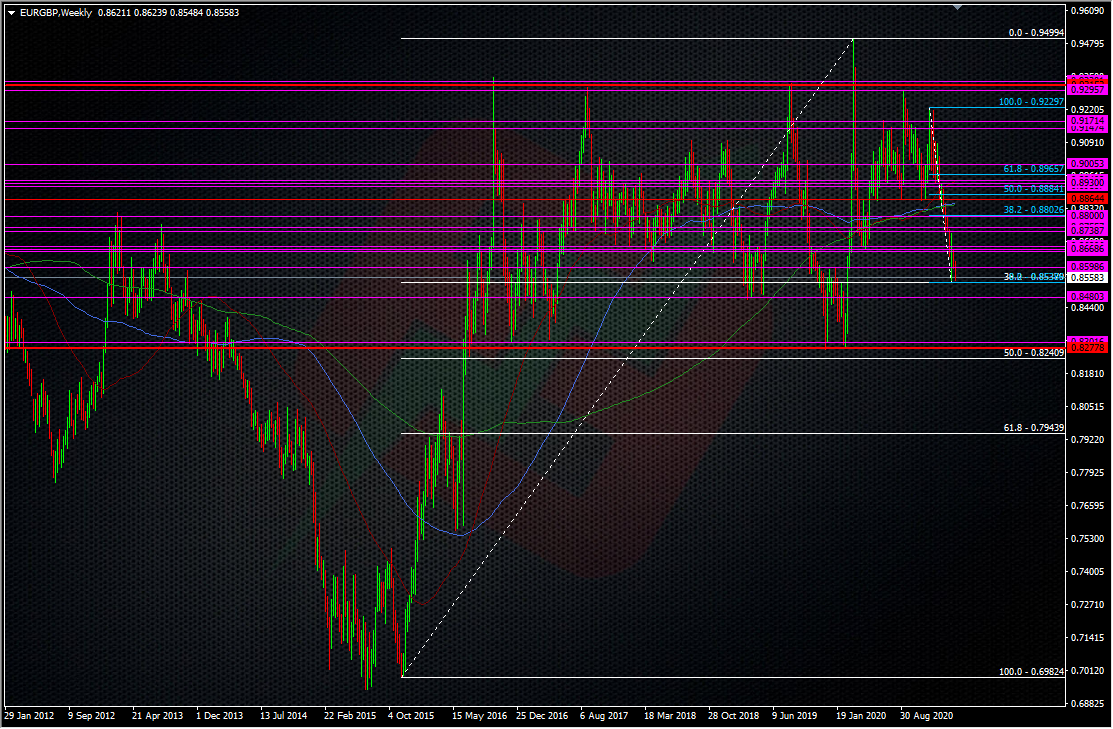 As always, my views analysis and trades will be detailed in our trading room, as they happen.