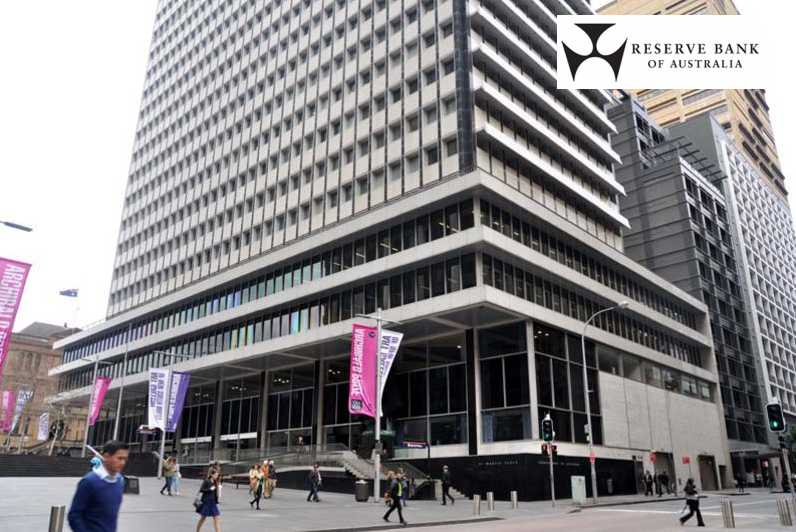 The cracks have appeared in the RBA’s stance

Half of me is surprised that AUD hasn’t reacted better to that, the other half isn’t after seeing the FX reaction to the BOC and ECB, so think we’re not really trading (these) CB’s properly right now. Maybe some sell the fact in play too. I also think JPY is having a bit more of a say in the price moves today, at least. Aside from the immediate moves, I’m looking further ahead for what happens next.

I’m still surprised in the way the RBA communicated binning the YCC. One could argue that CB’s don’t owe the market any explanations at any time but I’d argue they’re the ones insistent on setting the tone for “forward guidance” so they can’t have it both ways. But, it is what it is and adds to the broader view that the RBA is going to be forced to play catch up with the reality of the current global situation on supply issues and inflation. And, that’s not even touching on domestic issues.

They’ve also finally thrown in the towel on their 2024 hike call, through gritted teeth though. Regular readers will know we’ve been calling cobblers on that for months anyway, so that’s no shock around here.

I’m still looking to continue building AUD longs, as even this change in stance is still too ‘dragging feet-ish’ and being kept far down the calendar. I won’t be surprised to see them forced to become more hawkish in 2022. One risk to my thinking is that perhaps they’re not yet seeing as strong inflation as elsewhere, so perhaps it may settle at a lower level than other countries, if/as inflation moderates in 2022. They may also be lagging other countries as they’re still coming out of lockdowns, so CPI may yet keep going higher. As a trader I’m more focused on the risks, so it’s the former I’ll watch more closely than the latter.

I’m long very small AUDUSD from above 0.75. This was more of a FOMO, scratch-an-itch trade. I want to spread my AUD exposure out a bit so am watching AUDJPY also to add some. I’ll see what the coming sessions bring for AUD pairs but I’ve already got a few levels in mind. 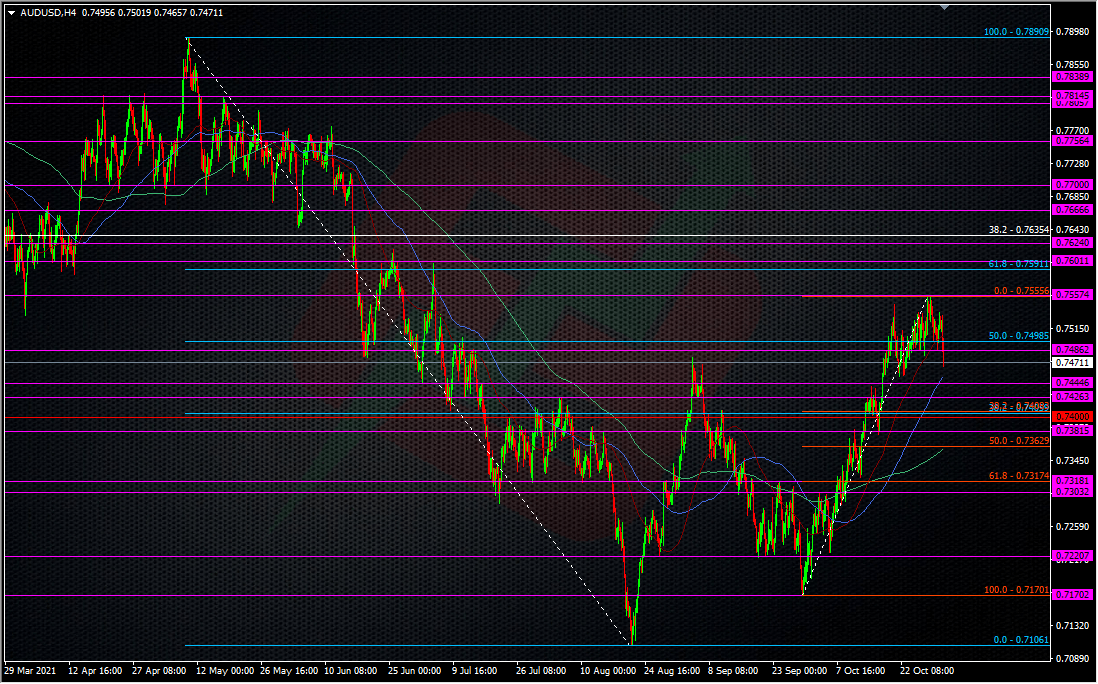 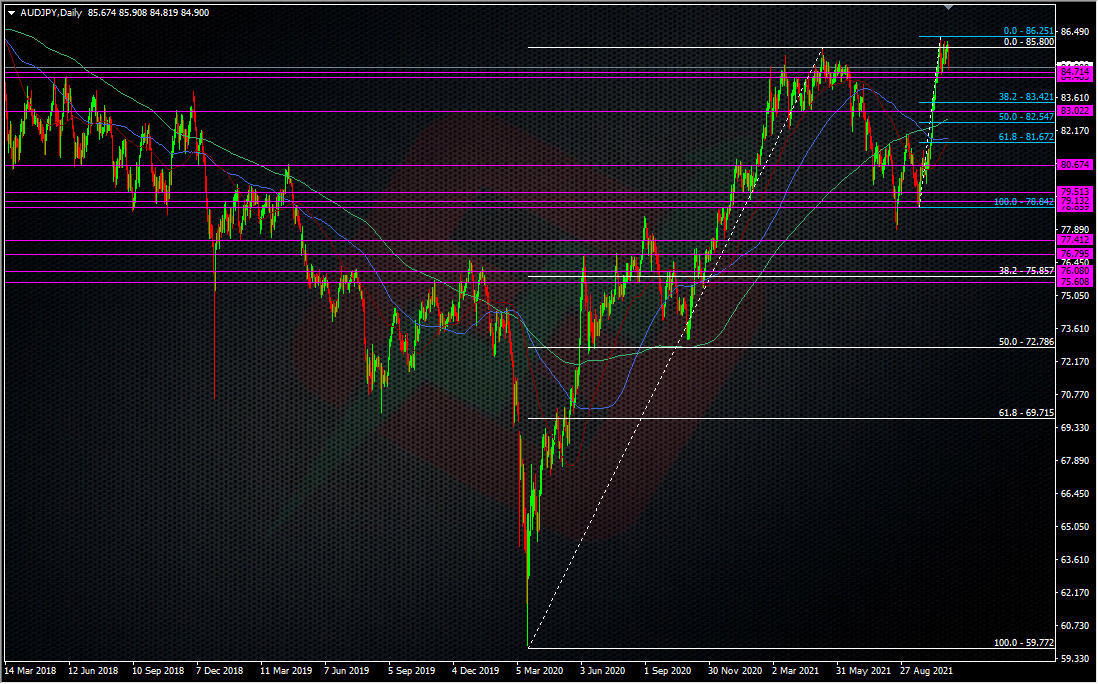 I’ll keep my additions small as I’m happy to build a position over quite a wide range, and on a pretty long timeframe if need be. Like all longer-term trades, I’ll have my assessment and risk points and will make changes to the plan accordingly if I think I’m wrong or inappropriately positioned. As ever, I’ll be updating as I go in our chatroom.